The Evolution of the Yautja's "face" practical effects

From the films only, and no super-predators, just the "classic" Yautja 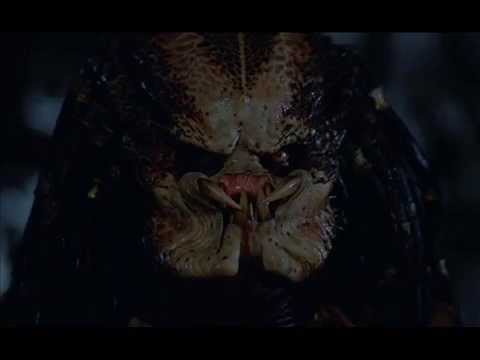 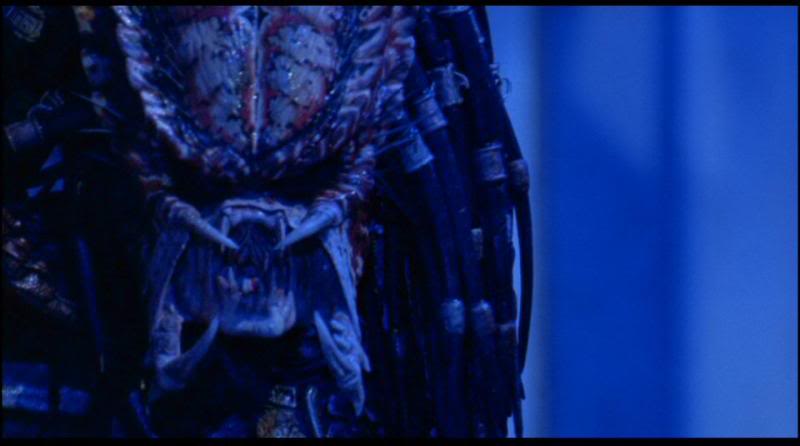 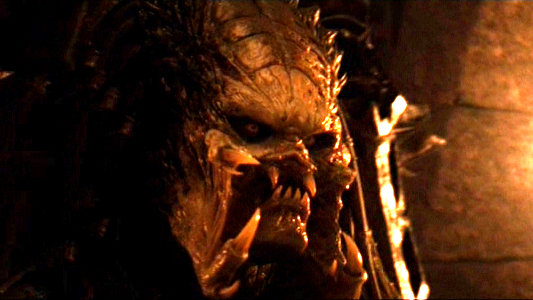 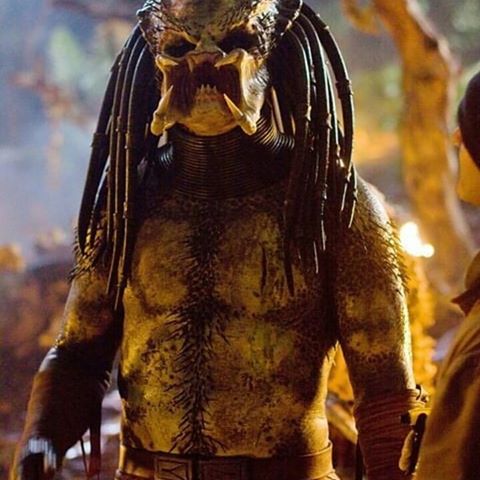 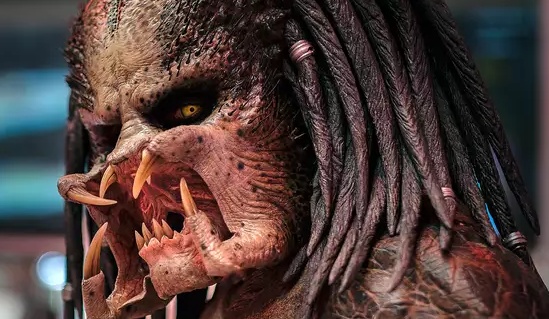 Lots of subtle changes over the years. Most notable changes are the dimensions of the mandibles and the size and length of the dreadlocks.

Whose you favourite and why?

Where Jungle Hunter had a distinctly crab-like appearance and sound, City Hunter was more spider-like. Perhaps it is the larger cranial with colouring not to dissimilar to a wolf spider, and the thinner more fang-like mandibles?

On film City Hunter had some very menacing scenes....and some not so....but when its element it was fearsome design that gave the impression of a seasoned hunter.

LA was definitely not this hunter's first rodeo. 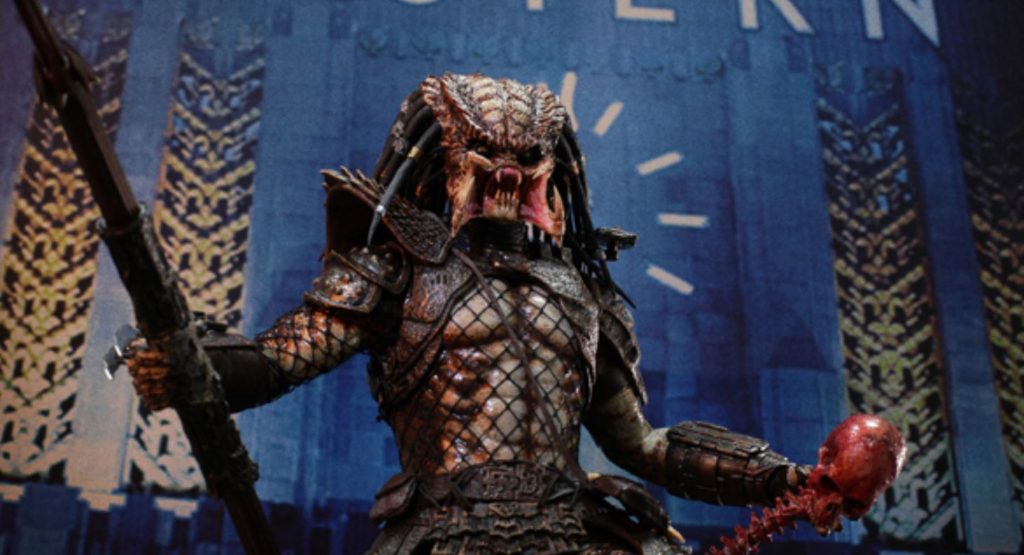 I think I like Scar. The changes are very subtle. One thing that looks consistent are the eyes- self aware/intelligent. The eyes are very expressive while having a look that keeps one on his toes- but there seems to be a subtle look of wisdom and even a bit of sadness?

They are a great counter to the obvious looking threat of the mouth.

Next to the Xeno, I don't recall a creature as captivating as the Predator. 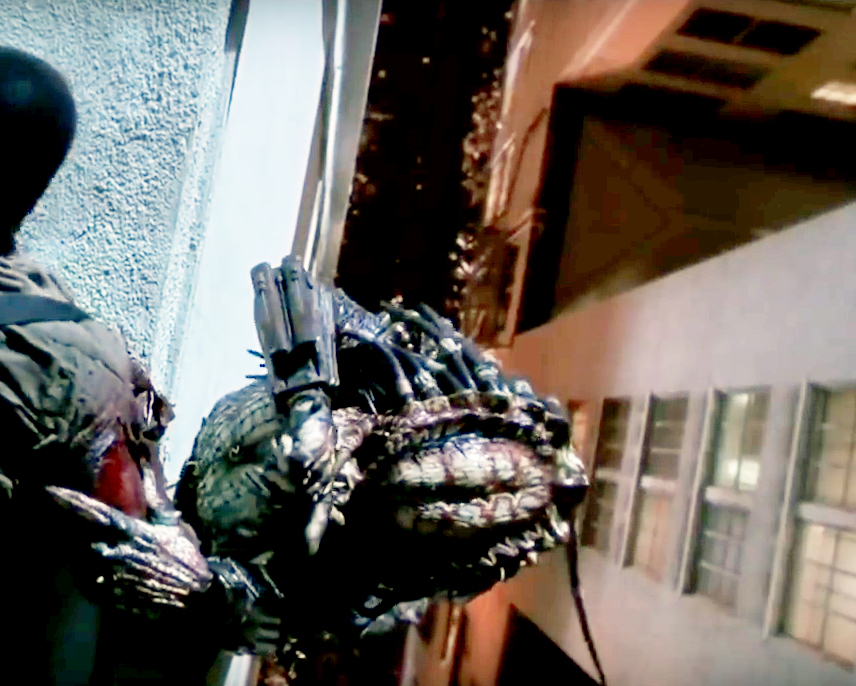 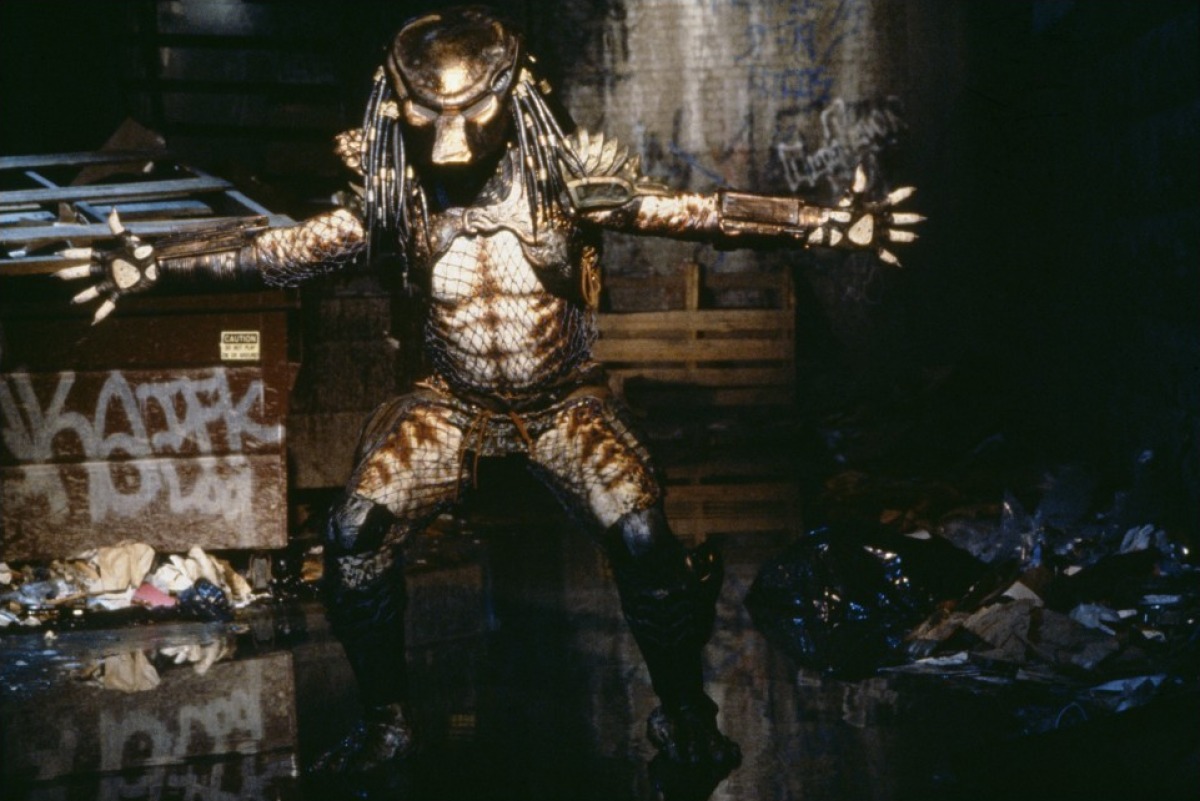 I always enjoyed the original, Jungle Hunter, Stan Winston’s creature is the most iconic and imo, has the best aesthetic proportions, the mandibles aren't too eggaderated like in AvP. I loved that they brought it back for Predators (2010) in the form of the Crucified Predator.

Second favorite would be City Hunter though and then, I will add Fugitive Predator from THE PREDATOR being my third pick.

I can't really decide, all of these Yautja look great, yes including Scar