Recent news that the forthcoming The Predator movie, written (with Fred Dekker) and directed by Shane Black who starred in and assisted the writers (Jim and John Thomas) of the original movie is only getting a production budget of $20 million, quite frankly has me worried. This is the lowest budget any movie in this series has had if you adjust for inflation (See Budgets at the bottom of the article). Additionally, when taking into account the original was filmed on location in Puerto Vallarta with 2010's Predators being filmed on location in Kolekole Hawaii, news that production of The Predator will begin in Vancouver, Canada suggests that we are either returning to an urban environment as used in 1990's Predator (and 2007's AVP: Requiem), or a forest, woodland environment. The latter could help reduce the production costs of using inner city locations. Personally, I would have preferred exploring other viable places a Predator would frequent such as Africa, the Middle East, the Orient, South America to name but a few, but such locations would require a bigger budget. 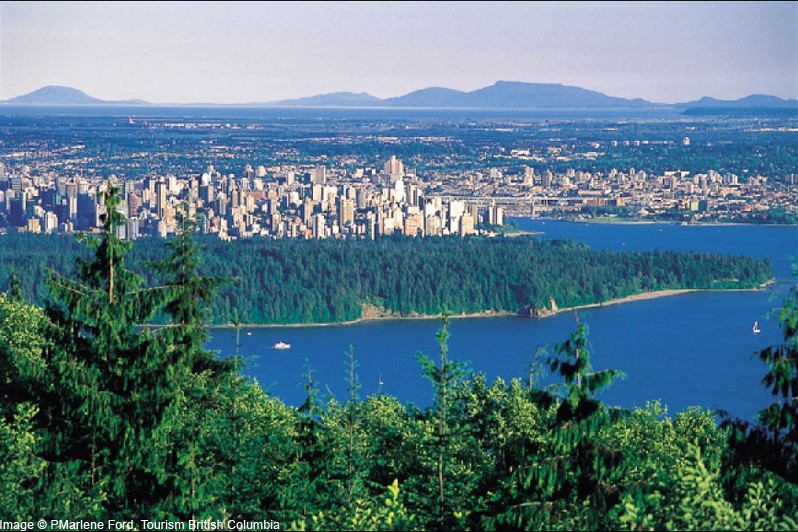 Such a small budget for a Predator movie is understandable considering the low profitability of the franchise but will severely impact the production options available to director Shane Black, the director of the tenth most successful movie of all time, 2013's Iron Man 3, which was produced with a $200 million budget and earned 41.2 billion at the box office. That said Black's 2005 action comedy Kiss Kiss Bang Bang was produced on a budget of only $15 million and was well received by critics, though it only just recuperated its budget at the box office.

Examining the poster Black has previously released (pictured below) suggests that the movie will feature another Predator similar to that from the same clan as the Classic Predator from 2010's Predator's, with the typography used being from both the original movie, and from the video game series Gears of War, which would suggest a return to the testosterone filled stylings of the first movie, now a cult classic. 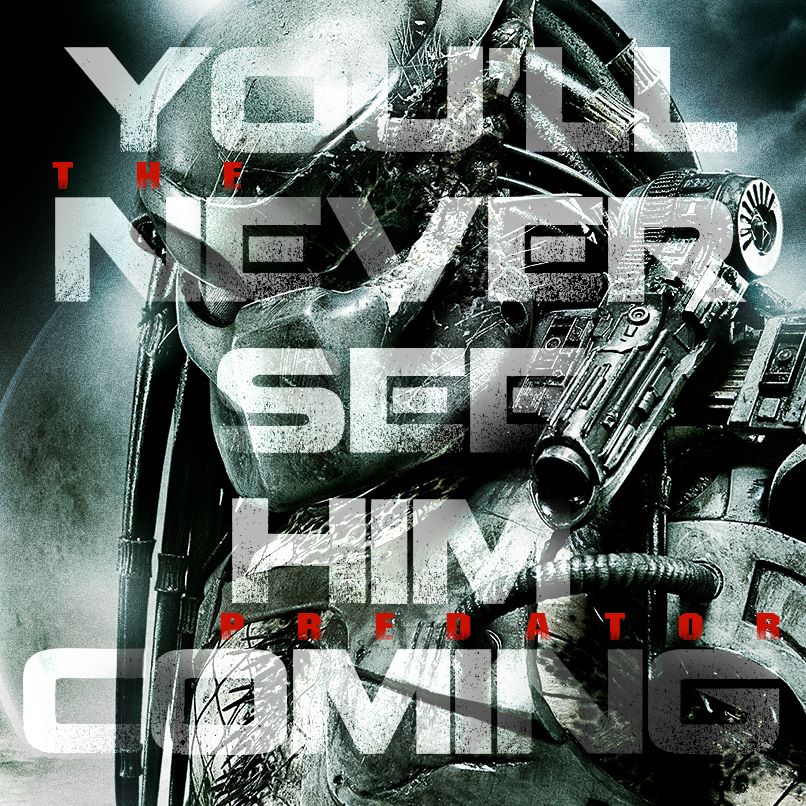 I am hoping that Shane Black can bring the Predator back into credibility, opening up the franchise for future installments but I am also worried that Black may fall short as many felt he did with Iron Man 3. With filming due to begin in Vancouver in September, we will likely hear casting news over the next few months which could give us more indication as to which direction Black could be taking the franchise. Early reports suggest The Predators origins and culture will be explored, that the alien hunter will feature upgraded armor and that the movies scope will be similar to that of 2012's Prometheus. The Predator will land in theaters February 9th, 2018.

Predator (1987) production budget was $15 million, which today equates to $32 million. Box office earnings $98 million (today = $210 million), which accounting for inflation made a profit of nearly $180 million.

5 Fan responses to Shane Black's The Predator - Concerns and Predictions!

Given the proposed scope of the movie, this is a real shame. It would make things tough for any director, but not impossible!

I wish Shane the best of luck, and am looking forward to the end result.

It should be noted the budget is said to be "above" 20 million. I don't think we need to he concerned about the film's budget, Black and Fox are in agreement, The Predator is going to be an event film - big bucks.

I just hope that it's rated R. The Predator is quick, cunning, fast and intelligent and most of all there is a large amount of believability. Don't forget, The Terminator was on a smaller budget but grand, implied themes going-on off-screen and story telling that sets-up story arcs and characterization that Cameron picked-up upon, exploited and put the accelorator on resulted in Terminator 2 which was excellent in its own right as a film.

dk replied to RAISED BY DAVID AND WALTER

Roger G replied to RAISED BY DAVID AND WALTER

Blackwinter-witch replied to RAISED BY DAVID AND WALTER

Blackwinter-witch replied to Was the planet shielded before David arrived?