The first trailer for The Predator was met with polarized reactions, particularily due to the film's goal of expanding the existing mythology behind the Predator. During an interview with JoBlo, director Shane Black discusses the task of bringing something new to the table while preserving specific elements unique to a Predator movie. He confirms there will be a hunt element but also dives into the infinite variability this franchise is equipped for. Read on for a few excerpts where Black specifically talks The Predator: I think that there’s a basic premise that has to be honored every time you make a Predator film and that’s in some way, whatever the plot turns out to be, it has to, at some level, represent a hunt. But, beyond that I think there’s infinite variability.

We just tried to take the existing mythology and take it a step further. Ask some questions about why? Why Predators do what they do? What would be the next step for them? How do we up the stakes so that there’s not just a single Predator hunting a group of soldiers? Who are the soldiers? How are they different? What’s the heroic quotient and how do you make it not just guys with tough talk and big arms? I mean, I always favor real characters with real actors in these movies. I’m happy to have someone like Jesse Ventura, he’s actually a fine actor as far as that goes. But, the actors we tended to get for this are a cut above I think, the average tough guy.

Black also touched on what he's brought to The Predator that's been lacking in previous Predator movies: It’s the ambitiousness of not wanting to stay small and just wanting to pack as many different possibilities, themes and character. I think in the same way that Aliens succeeded so well that you had the Bill Paxton’s and Jeanette Goldstein’s and Lance Henrikson that were popular. You had great characters. So, I think the death of some of the Predator movies has been a dearth of really intriguing characters that have development.

Our quest to be a cut above is to make it so you keep changing it up. So, that it feels more like a thriller and less like just action. Because, action to me is not sustainable over two hours.

Like what you're reading so far? Head on over to JoBlo to read the full interview!

In other words, Alien seems to have painted itself into a corner- and Aliens actors names were even dropped- it seems like there is a hint that they are acknowledging the Alien series. "We want to do with Predator what Alien should have done with its franchise" is the message I am getting.

Ask some questions about why? Why Predators do what they do? At least AVP gave some of those answers.

Yes but I think AvP films will be disregarded in this film. I don't believe anything outside the existing Predator series will be considered canon.

Agree- if that might be a future plan, I could see it- but now would be too early. At any rate, things sound pretty good, pics look great and the trailer looks interesting.

Gotta have some fun here- 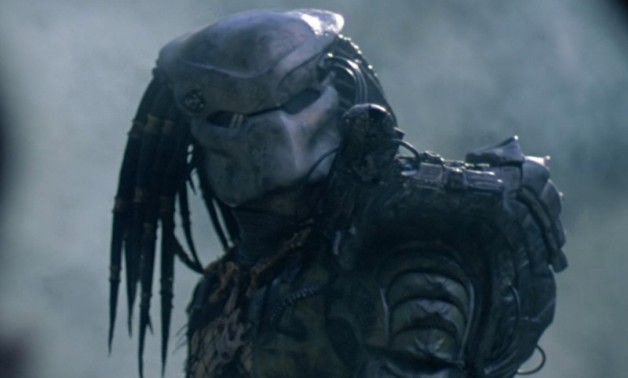 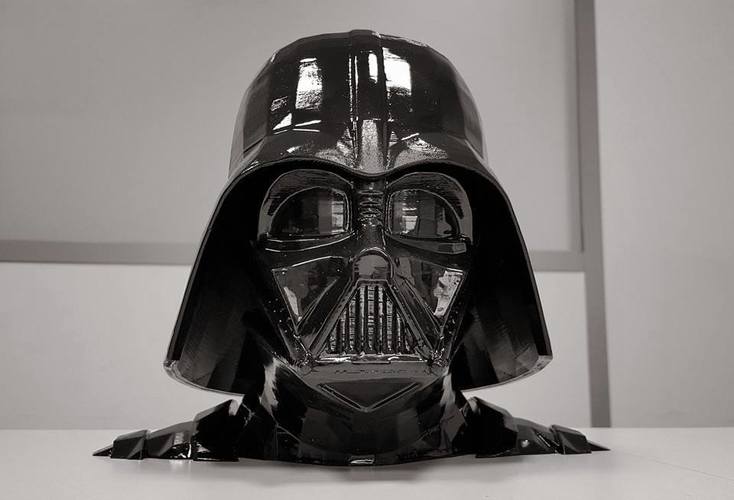 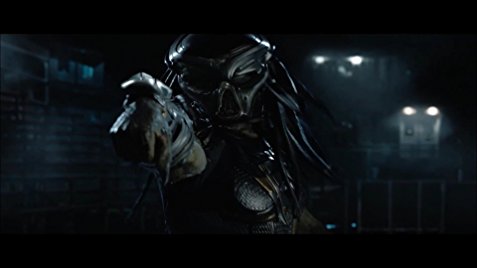 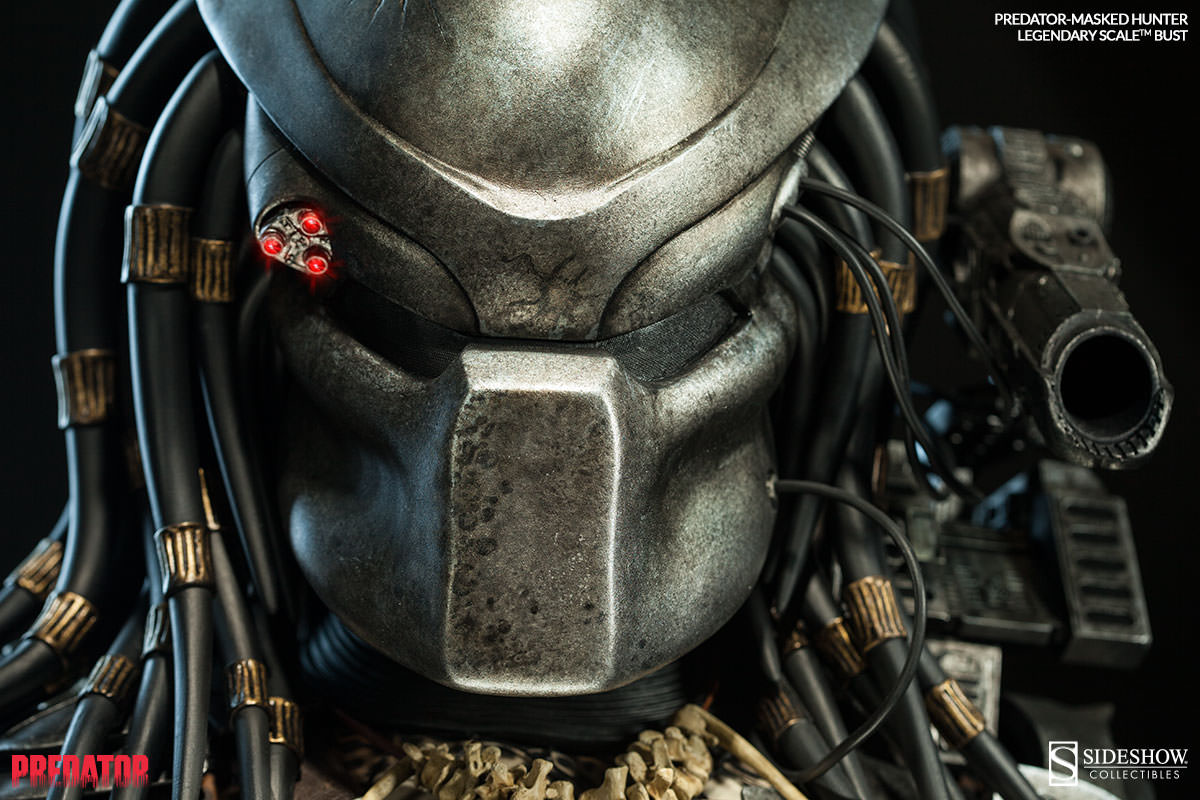 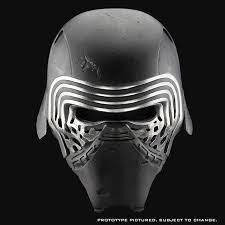 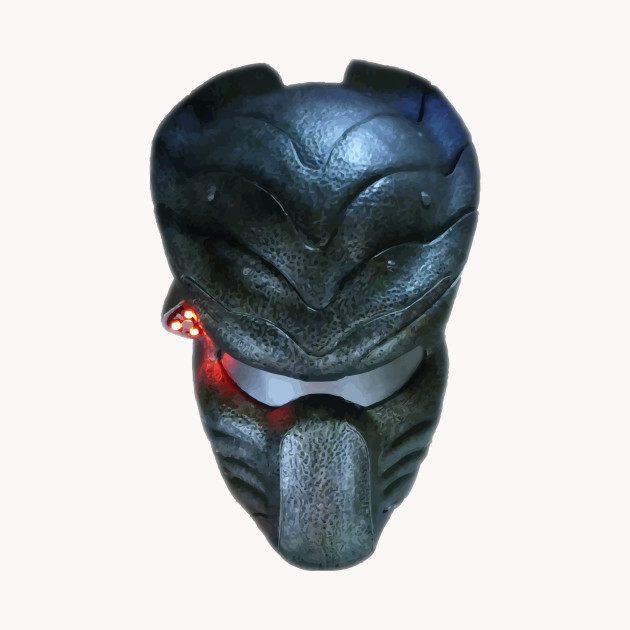 I am interested to see if this is the same Predator they show in the Empire Magazine image that is floating around. 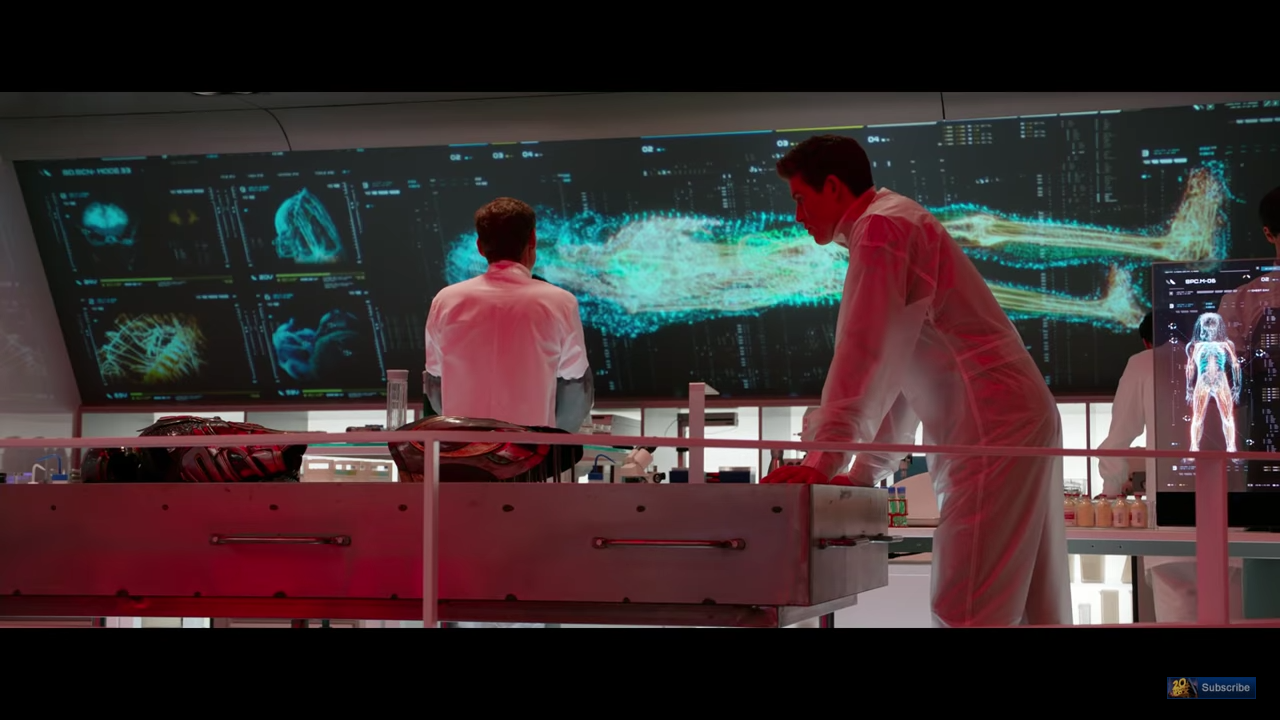