Today marks the first official day of shooting for Shane Black's Predator. To commemorate the start of filming, the director shared a picture of the main cast in full costume. The cast pictured are Trevante Rhodes, Boyd Holbrook, Olivia Munn and Keegan-Michael Key in military gear , in addition to Sterling K. Brown and Jacob Tremblay and finally, Shane Black. In the film, Boyd Holbrook and Trevante Rhodes will star as ex-marines. Jacob Tremblay will play the son of Boyd Holbrook's character. Olivia Munn will play a scientist and Sterling K Brown will portray a government agent.

Shane Black recently took to twitter to confirm that the Predator would indeed be 'R-Rated'. It appears that this film will hold very little back when it comes to violence and gore. The production will film in Vancouver for four months, and end in May. Follow Scified for the latest updates!

Little different group compared to that of '87, especially in terms of pound-for-pound muscle. :-) 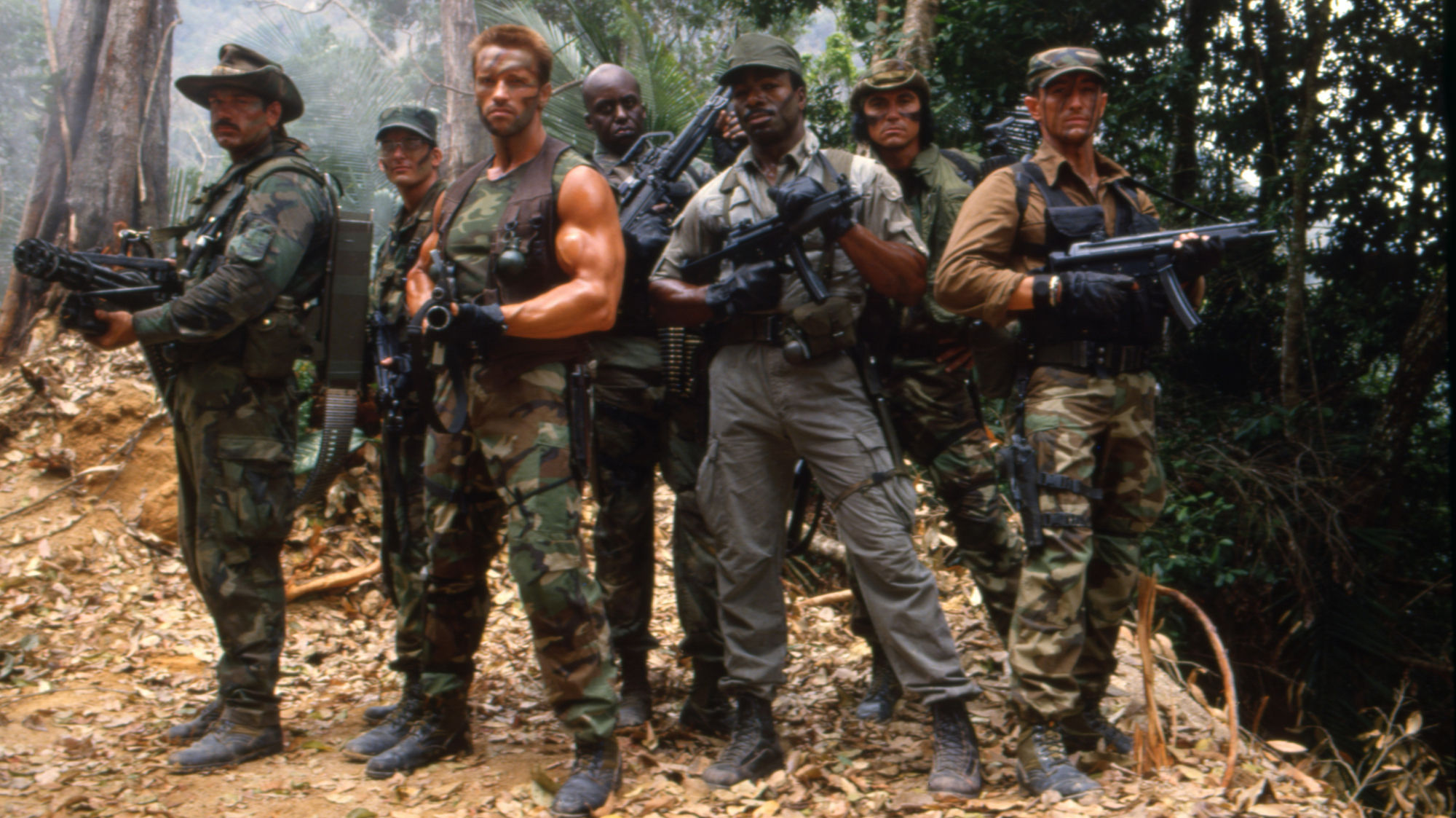 I love how they show a bunch of badass marines holding guns with stern faces while there is a dopey kid in the centre of them with a bright yellow jacket.

Wait so Hawkins was alive all this time?  Lol,  awesome,  I can't wait.

They do all look pretty badass!