Let's be honest. It should have been an ALIEN.

SPOILERS for The Predator ahead...

When The Predator ends and we learn of the gift the Fugitive Predator left for Humanity, I was on the edge of my seat when Rory said the words "It's The Predator killer..." anticipating the gift to be a dormant Alien egg. What we got instead was a ridiculous Human-fitting Predator suit. 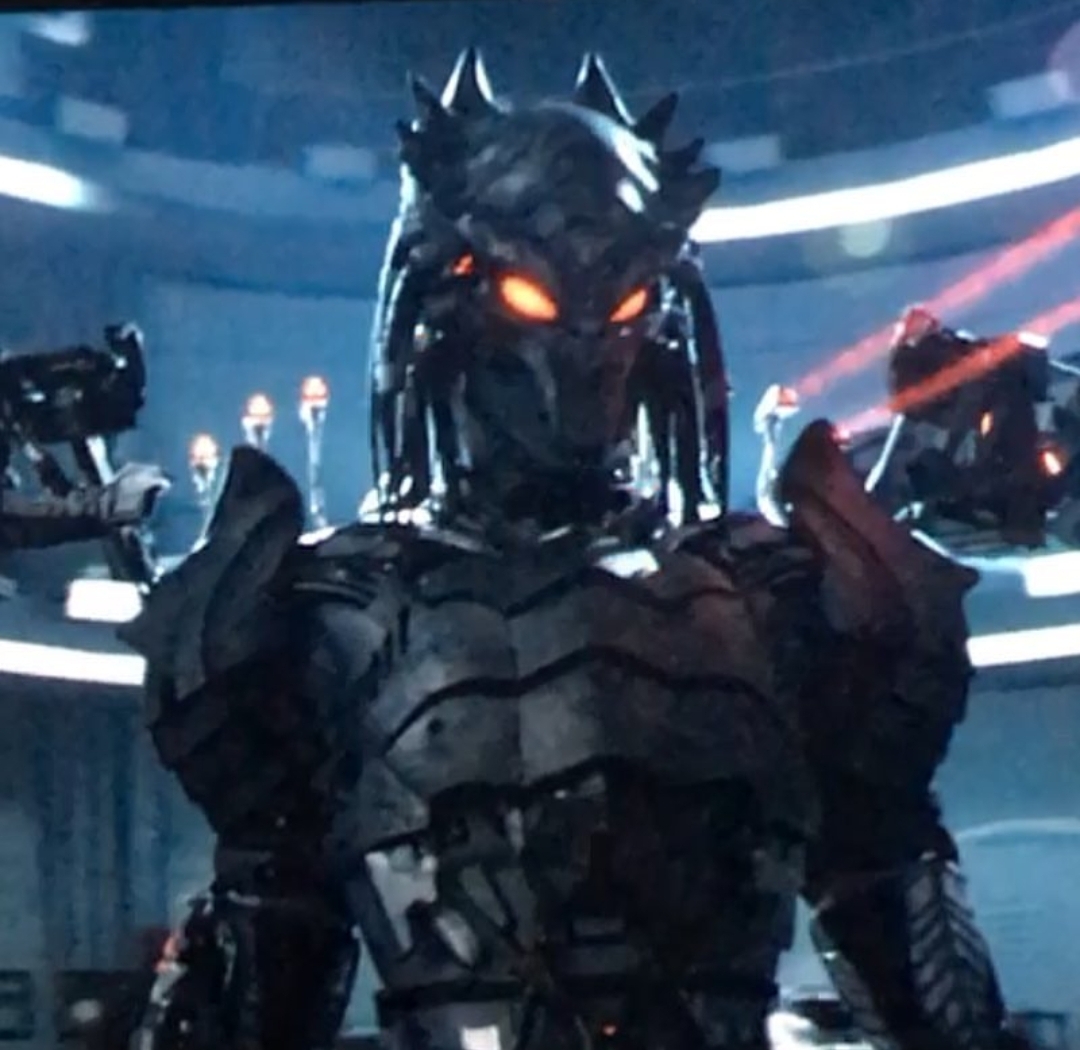 Let's be honset here - knowing that The Predator acknowledged the events of AvP by showcasing Lex's Alien tail spear, it would have been the perfect cameo and lead-in for a potential new AvP film. What better to kill a Predator than with an Alien anyways?

As dedicated an Alien fan as I am, I loved the concept of Alien vs. Predator since I was a kid reading the original comics by Dark Horse. Sadly none of films have lived up to my expectations. I think given Alien and Predator's recent rebirth with this film and Covenant, a set up for a proper cross-over would have been a great way to end this film.

Too fanboy? Or do you agree with me? Let me know your thoughts below!

7 Responses to Let's be honest. It should have been an ALIEN.

It should have been better if it would be a Deathstar with dreadlocks.

"did someone say genetic modifications"....

Though I agree it's better than what we got, because everything is.

Somebody suggested it should have been the Terminator.

I'd have preferred few urns with the engineers' pathogen.

In the comics Predators had managed to "tame" certain strains of Xenomorph to do their bidding. Fugitive could have left them an "obediant" Alien strain? I dunno hahaha that would be a bit of a stretch.

I'd have preferred the gift be a curse in disguise. Black Goo stolen from Engineers or a Xenomorph which would eviscerate Human kind, altering the genome so that other Predator faction could no longer taint their bloodline and splice it with other species. That to me would have made more sense given the plot direction this one took.

That black liquid the PREDATORKILLER came out of looked suspiciously a lot like the Black Goo from urns in Prometheus anyways.

There are some saying that the Predator killer should have been Dutch, Harrigan or Royce.

As for the Black Goo in the pod, it, and likely Prometheus' black goo is s actually taken from an unused idea from AvP, in which the predators would use the black goo for hypersleep - there was to be scene of a Predator emerging from a pool of black goo in AvP's opening scenes, it is mentioned on the bonus DVD for AvP