What purpose do the "dreadlocks" serve?

I only watch the movies so IDK if it is addressed elsewhere. Is there a purpose/function for the dreadlock looking appendages from the Predator's head?

12 Responses to What purpose do the "dreadlocks" serve?

For me they probably be sexual appendices, needed for hot steamy sex.

Maybe it is like a lion mane. It looks intimidating and distinguished but that's it. The maneless females really call the shots and hunt- they dot "i"s and cross "t"s.

Yeah i just think they are for Visual Aesthetics, to look kind of COOL like some Space Rasta!

Are the dreadlocks the equivalent of human hair or are they actually a genetic body part?

Also, I got the impression from AvP that elder Preds have longer dreads. So that could connect them to status/age etc within the clan.

I do think they look cool though. I like how they get tossed around in slo-mo and are adorned with jewellery. A Yautja would look kinda strange without them!

"A Yautja would look kinda strange without them! "

Lets Hope JJ Abrahams does not do a Predator Movie then ;) 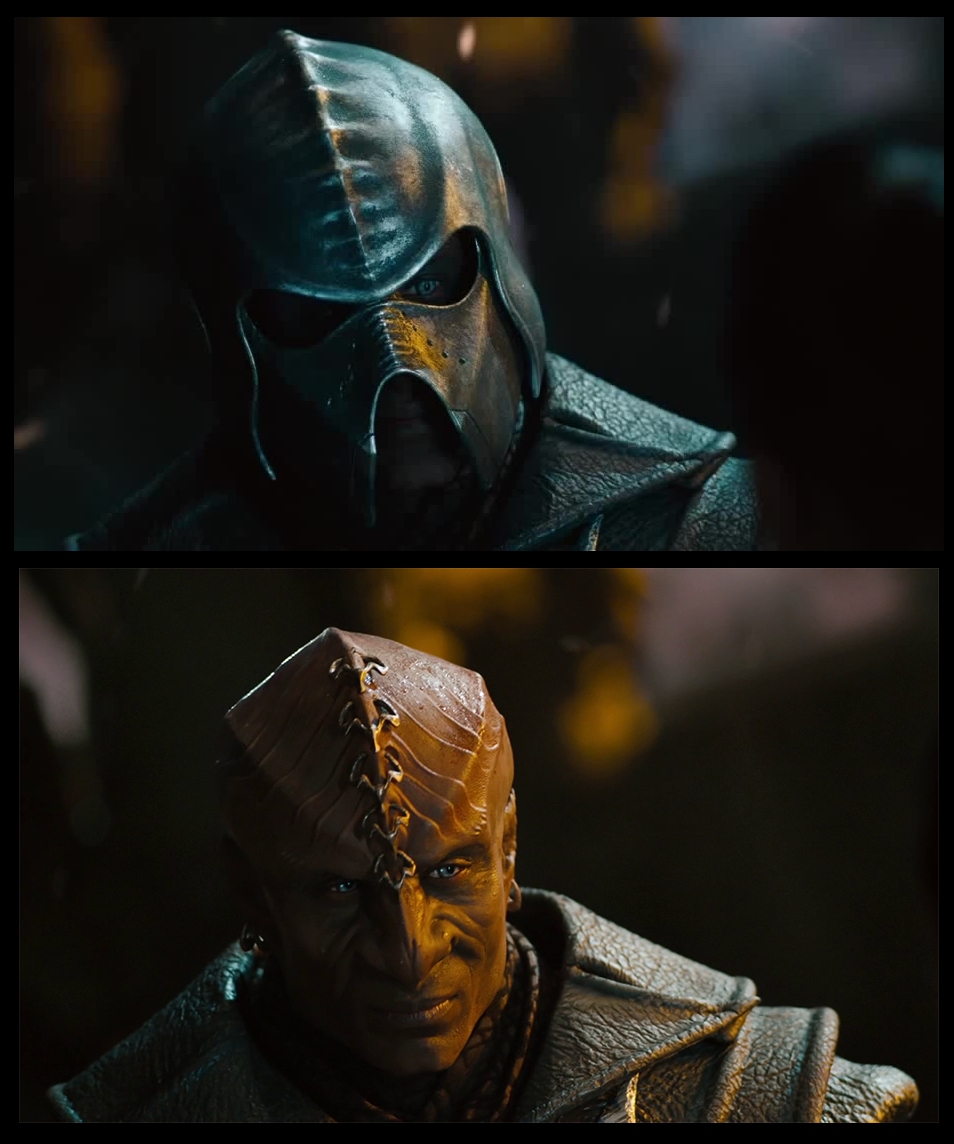 "Lets Hope JJ Abrahams does not do a Predator Movie then"

Oh god that would be horrible. He would probably have a Mary Sue running around already knowing how Predator technology without even having prior knowledge of predator tech. A Predator not wanting to hunt humans but then gladly betrays his fellow predators and goes on a murder spree. Dreadlock-less Predators.

Could be not FAR from what The Predator may show ;)

I was making a force awakens jab

in lore (which probably wont remain relevant), its meant to be extremely painfull for the Yautja to get their dreads. cant remember what its made of but I believe it is their hair and they get it put into locks when they hit their form of puberty. they have to remain still and quiet during the whole process for if they scream out they shame themselves. cant remember the source but I do remember reading a novel which went into detail about it all.

But my response still i feel is what we could be seeing in this movie lol,  "thank you Humans for Breaking me out, i will repay your Deed by Protecting your Species with my Buddies"

It was second the Aliens versus Predator book I believe or the third book? Perhaps Dachande mentioned it in the first book.

Your right, which obviously wouldn't be out of character for the yaut'ja seeing as they did join forces with oomans (humans) on several occasions both movie, comic, and novel.