Will we finally see female Predators?

Have the comics or any other expanded universe format ever revealed the sexual nature of the predators? Are they like humans with males impregnating females or is it something more alien? Just curious.

21 Responses to Will we finally see female Predators?

I have only seen the movies. I think female Predators could help enrich the franchise- possibly giving added depth and new possibilities to explore.

Realistically, it could appeal to a whole new demographic :)

Indeed i think if handled right they could be interesting....

female predators were in one of the novels I believe. they are bigger than the males and regarded as more dangerous. most males would think twice about going up against a female and mating season was regarded as the most dangerous time to be around females. they gave birth to a litter of 4-5 offspring which for the life of me I cant remember what they were referred to as but it was something like pups or pouchlings or something.

Having female counterparts worked pretty well for Star Trek's Klingons. Why not?

I dont know where this image originated. but its friggin epic! 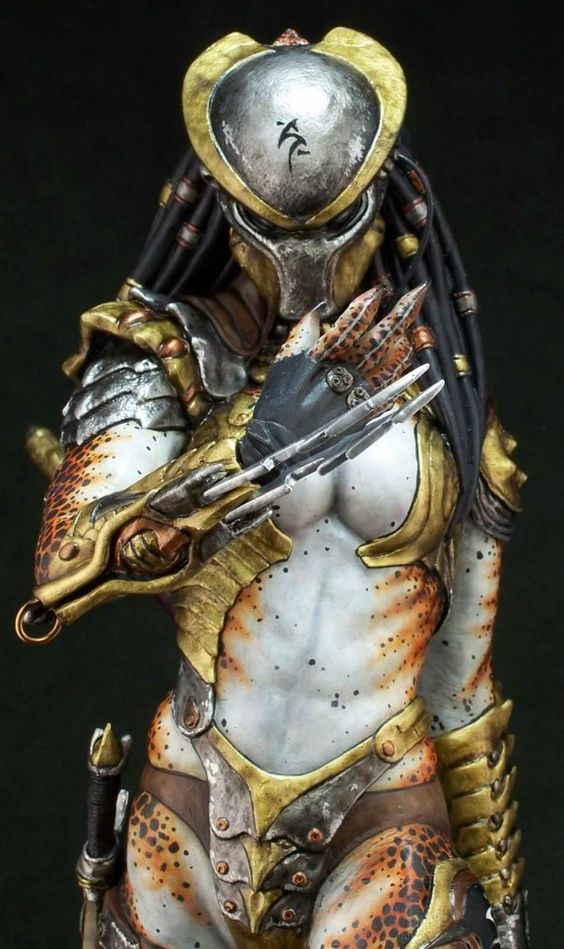 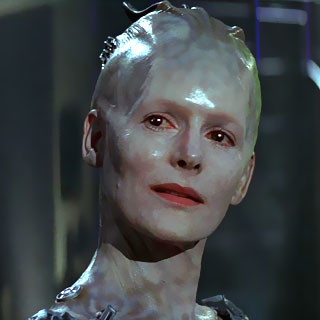 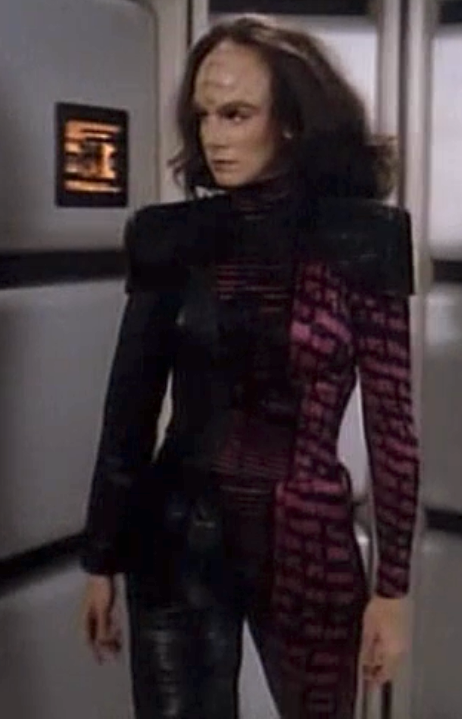 I think they should still Hunt like a Predator and use their Cloaking Device etc... but it would be interesting to see them take a different offense when dealing with unarmed Prey...

Have them mocking or goading a Human with a Feminine kind of voice so it would be like a Ghost/Spirit a unseen Lurker... then She Uncloaks to reveal herself similar to the image posted by IRaptus then seeing the Human be mesmerized by her, before she then Strikes... and off goes his Head.

I think this would work wonderful, instead of them just killing most people like Predators do...  So a Female Predator could be quite Seductive...... unless she takes her Mask Off.

Then we have to refer to Dutches comment "One Ugly Mother $£"%£%"

I like your idea BigDave. Its terrifying and arousing lol

BigDave Yes, that is a great idea! To add even more complexity, it would be interesting to see what you suggest and then have them turn on a dime and demonstrate a sense of compassion/humanity/ethics. For instance, A human dad and son are being stalked. The dad tries to shoot the Predator and is quickly killed. The kid bolts towards a cliff in abject terror not realizing the danger. The female Predator understands he is a child and un armed- not a threat. It catches up with the boy who is scared shitless by now looking at the female Predator up close. The Predator puts him down and gestures him away from the cliff. The boy runs a bit, looks back and sees nothing since the Predator has cloaked and left to hunt down worthy prey. Something like that could really add depth to the female Predator.

Would love to finally see Female Predators in the movie. They should not go overboard with the feminity though. Perhaps go more with the design of Big Mama, who was actually bigger than regular Predators.

I think it could be really cool. I'm just amazed we saw a Pred-Alien before a female predator. Just wish I could make out what I was looking at in AVP Requiem. It has to be some of the most over processed footage I have ever seen from 20th Century Fox. And one of the worst scripts the company has ever green lit.

Don't get me started on that train wreck that was AVPR lol!

This is predator not sexual predators...

Will they be a female predator in this movie? If they're looking for a shocker that would be the mother of all shockers!!!

"This is predator not sexual predators"

Ha ha funny you should mention that i did have a Halloween costume idea before, were i was thinking of Dressing in Drag as a Female Predator... and when people ask... WHAT HAVE YOU COME AS.... i would be a Sexual Predator  i was also thinking of One of those Green Morph Suits, and make some stuff up that is similar shape to the Armour and Weapons but no Details, as i was going to Spray it all Green, and a Cheap Predator Mask etc..  so when people ask what i am doing... i would be like "oh i am a CLOAKED Predator, and it will look great on Video once the Special Effects are added"

But on a Serious Note i do think IF they introduced us to a Female Predator i could see them playing to a Feminine/Sexual side to it, to cause some Distraction. By that i think we would see a Actress who has a Muscular Body, yet a very Feminine Hour Glass Figure, so that they stand out compared to their Male Counterparts.

And as i have said on other Post... looking at the Male Predators LACK of Nipples, i would assume a Female would have NONE too and thus NO BREASTS and they would be more in common with a Reptile/Amphibian and so any hopes for some of seeing Busty Predator Females, would likely be disappointed, as i would expect them to appear like the MALE versions only more Slender, and maybe retain some Feminine Characteristics like Hips/Buttocks so indeed like some of the Models, Art out there but as far as the Chest Area.. i would expect it to be the same as  the Males, and i would even ponder if the Predators Lay Eggs  or Multiple Small Young that are Smaller than a Human Fetus, and these must Survive a certain stage on their own as a RIGHT OF PASSAGE

Maybe the Yaut'ja female's breasts could serve a different purpose?

If they do include females, lets hope it is what the fans want, and not cheesy version of whoever is behind the movie.  I think their look and character should be something that adds to the movies, and not just another missed opportunity.  I've read pretty much all of the books.  Not sure I like the idea of them looking the same, but idea of females being a bit more of a handful has potential to add humor etc to the movie.

What if the ultimete predator was a female, the big mama predator in the mating season, killing the cheating male predators. She was hot, she was on fire. She even had friendly dogs. And she saved Quinn McKenna's life killing the predator that was strangling him.

At one time one of the Loonies asked if that's a male. Unfortunately nobody answered the question.

I would perfer if the female yaut'ja were more feminine looking.