What do you think of this particular suit? Let us know in the comments!

Looks great. Love that golden parts. I must say that this is bigger redesign than i expected. It will take time to get used to it. I am not entirely sure on that mouth golden triangle, but overall looks pretty good.

Indeed looks a slightly exaggerated version of what we may see in the Predator... 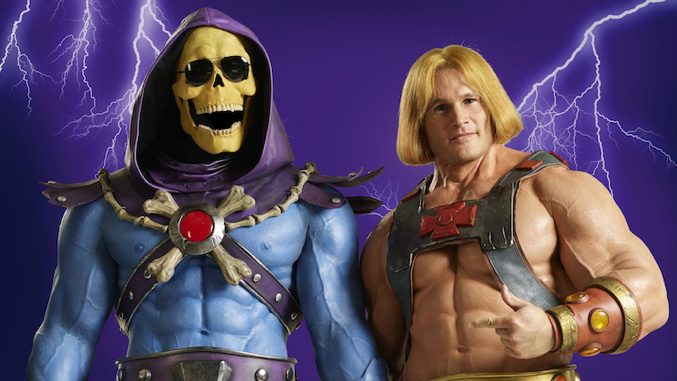 The bright mouth piece is a bit jarring but it looks more subdued in the trailers.