About the Predator Killer armor:

The Predator Killer was the gift the Fugitive Predator left for mankind. It is essentially a form of alien nano-tech which adheres to a human body and from there, constructs a robust armor, equipped with various weapons and targetting systems. The Predator concludes with Quinn McKenna insinuating that the Predator Killer is "his new suit", which we can assume he will use against future Predator visitors to Earth.

What did you think of the Predator Killer? Let us know in the comments!

The dumbest shit ever to be introduced in a Predator movie.

I was rather disappointed with this ending, I was hoping for a female rebel predator or something else

All those "concepts" are as bad as the Robocop3 flying thing. 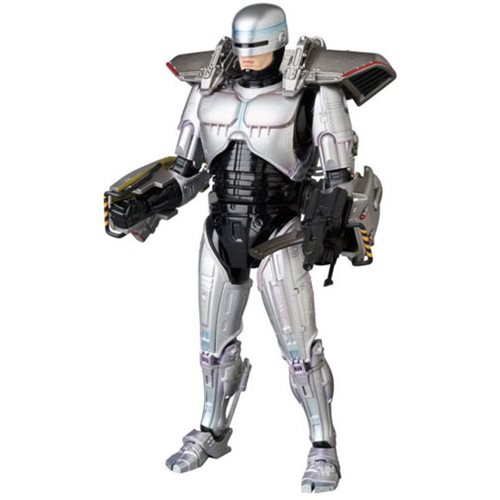 Please let them stop there with one at the end of the movie.