Yeah, you read that right. One of three alternate endings for Shane Black's The Predator (2018) did in fact include a time-traveling Ripley. Wait, you mean THE Ripley from the Alien movies? Yeah, THAT Ripley.

Before you light up the comments with obvious reactions, you should be aware that The Predator was in fact connected to Alien by means of referencing Alien vs. Predator and AvP: Requiem. But to feature Ripley from Alien is a bit of a stretch. This would insinuate that the Predators have unlocked the ability of time travel... It would also mean that somewhere along the lines, Ripley would have come into contact with Predators, learned how to kill them and then gained the attention of the Fugitive Predator, who would then send her back in time... with a Facehugger inspired Weyland-Yutani breathing apparatus to aid Mankind in preparing for an eventual Predator invasion. An invasion which was never mentioned once by anyone in the original Alien movies. Yeah...

Yuri Everson has taken to Instagram to share some behind-the-scenes photos and clarity on this rather bizarre alternate ending: We shot 3 different endings for #thepredator, all variations of a “Predator Killer”. This unused ending was Predator Killer Ripley wearing the breather mask we created for the film. You can see her name tag there on her costume. Breanna Watkins played Ripley under the mask instead of Sigourney Weaver. The moving “fingers” and “tail” were deemed too facehugger-like on the day and were cut and removed by someone… Sorry @jon_k_miller who headed up making the breather mask for us @thestudioadi with @saratheterra @ape5150 Zac Teller and Lord Garth but they made me do it! Michael Diner and his amazing Vancouver crew made the pod. All in no time flat.

What do you think of this alternate ending? Too far of a stretch? Or a unique new way to bridge these two franchises and issue in a new era of potential Alien vs. Predator movies? Let us know what you think in the comments section!

Geez! Poor old Ripley, as if battling Xenomorph's wasn't enough, make her take on the Yautja meat grinder too lol

What was ending number 3?

Nope. That would be a lame way to join franchises. Time travel is a lazy way of doing it too. The AVP franchise could be great, but as soon as AVPR was mentioned, all credibility disappeared. This idea sounds blasphemous to both franchises.

Elder PredatorMember3070 XPDec-29-2018 2:19 AMI have yet to see The Predator...suppose i should be thankful i haven't seen it,and very thankful this didn't actually happen.And people thought the time travel in Terminator Genisys was confounding

Time travel in the first movie was weird- a guy from the future shagged a woman who turned out to be his mom-but we just rolled with it. That stuff doesn't seem to fly anymore. Time travel seems a weak way of forcing a narrative because it is "sci fi". I think we talked about time travel on the forum a year or two ago as well lol!

I will only comment on the fact that they used the Aliens logo (not the winged stuff) ... Not to read into things but could this indicate that RS and his were cast aside? 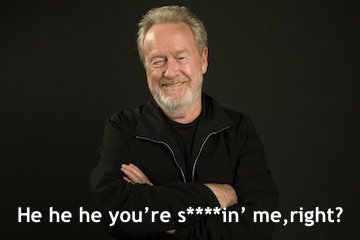 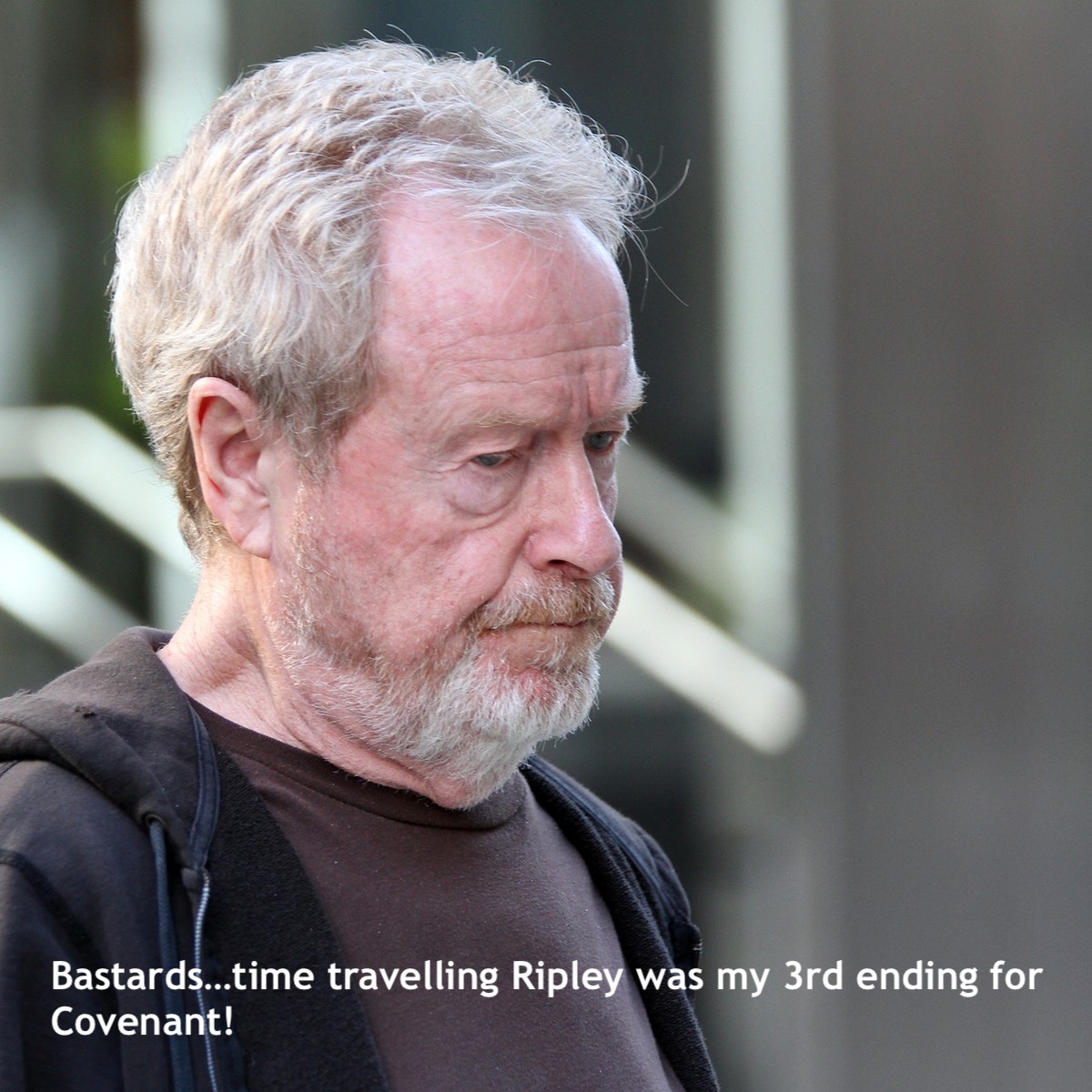 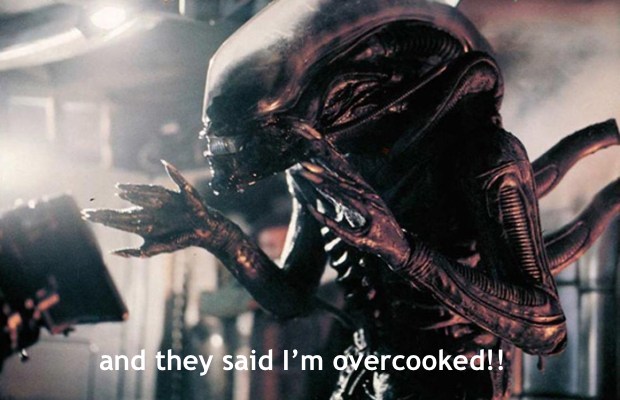 @Lone - pass the message to RS that he lost me when he killed off a certain character. 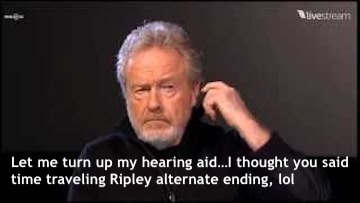 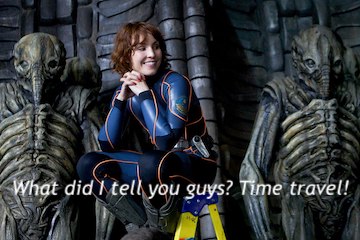 Just when I thought the ending couldn't be any weirder. 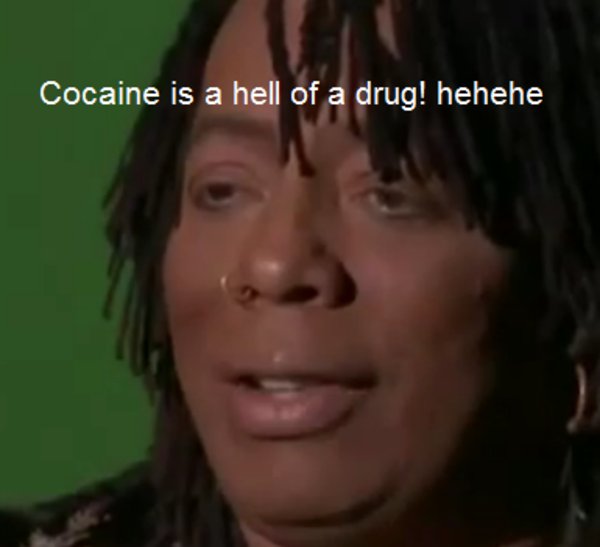 I'm not surprised Arnold said no when he read the script. I'm guessing he was supposed to be in one of the alt. endings? 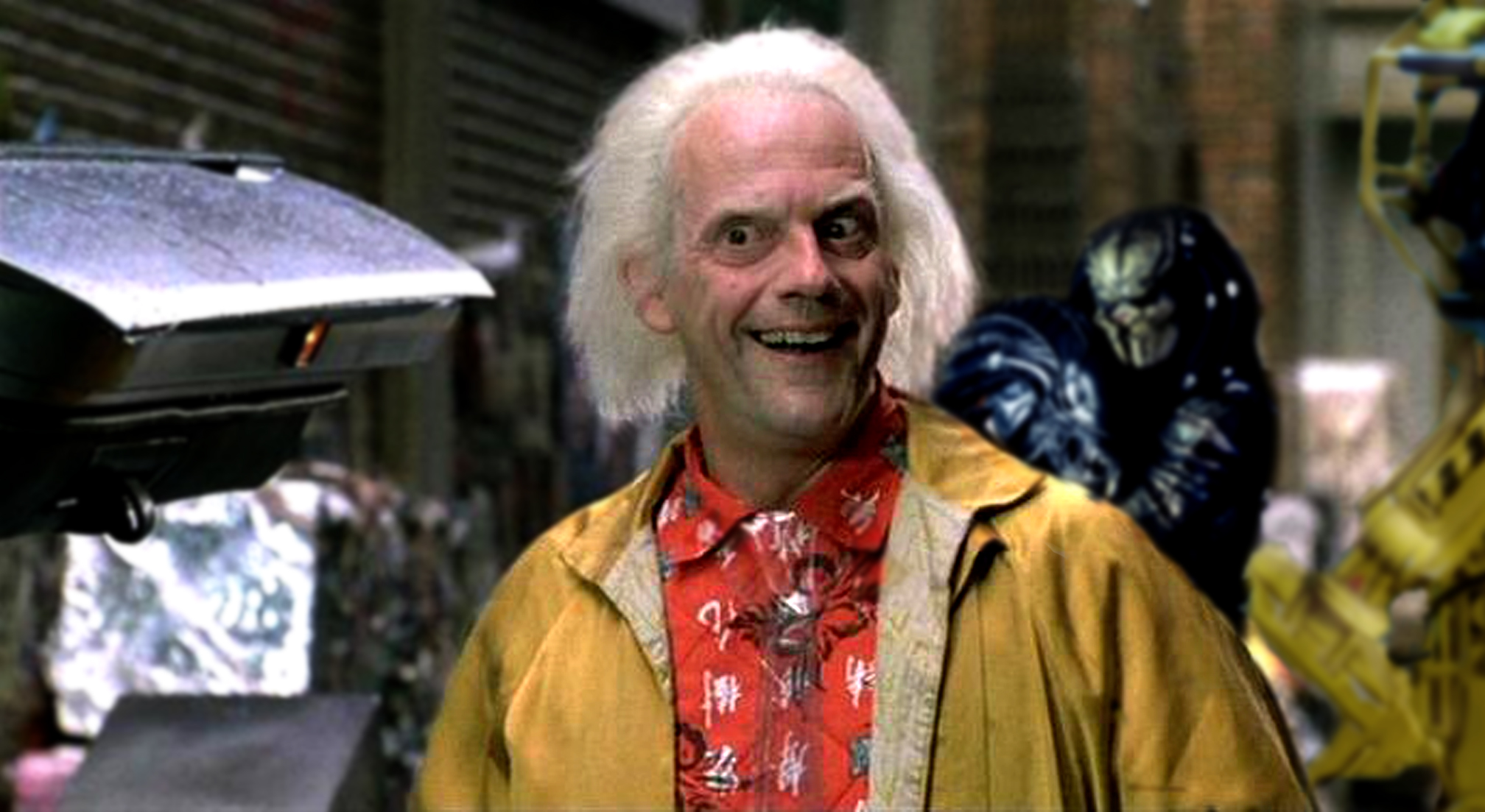 ninXeno426 The Predator itself is a good film. just the ending was a bit of a "wtf, seriously" moment.....and looks like the alternate wasn't much better lol

Elder PredatorMember3070 XPDec-29-2018 2:24 PMdk yeah i think we did debate time travel because some thought it was a lazy ass reason for Ripley Hicks and Newt to all be in Alien 5

Ok so I haven't seen it here yet but it turns out ending 3 had Newt in one of these capsules...i shit you not.If Alien has run off the rails,then Predator ran right square into a brickwall.

Posted this in the other thread... it applies here too.

For the Record i have not seen the Movie yet, but when TWO people i know love the Predator Franchise and even AVP movies and claim THIS movie has Ruined the Franchise.... i dont hold much hope!