Cameos in 'The Predator'? 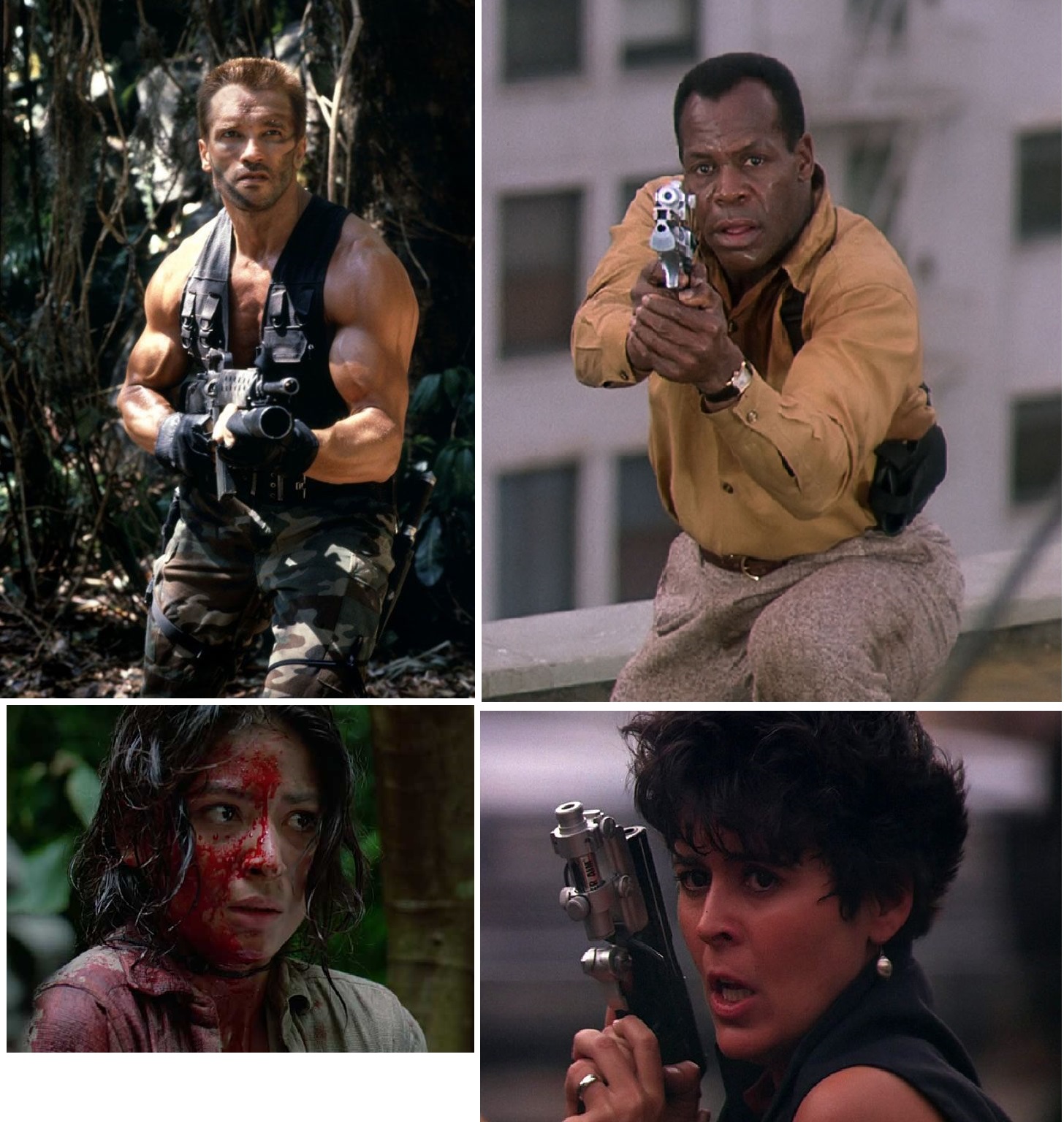 I know I've read lots of rumors/speculation that the additional shooting that just took place (not the re-shoots to make the ending at night instead of day) were done for a cameo opportunity for Arnold Schwarzenegger as Dutch.  Maybe it was, which would be great.  But I'm wondering if they were for Danny Glover's Lt. Harrigan?  I think that would be great too.  Heck, even better if they both somehow are used as they both survived previous encounters.

Who else?  Elpidia Carrillo as Anna Gonsalves in 'Predator' and Maria Conchita Alonso as Detective Leona Cantrell are the only other "significant" survivors in the first 2 movies that I can think of, outside of the few members of OWLF, and we know Peter Keyes son will be in 'The Predator'.

3 Responses to Cameos in 'The Predator'?

You can rule out Danny Glover since he is too old for this shit. 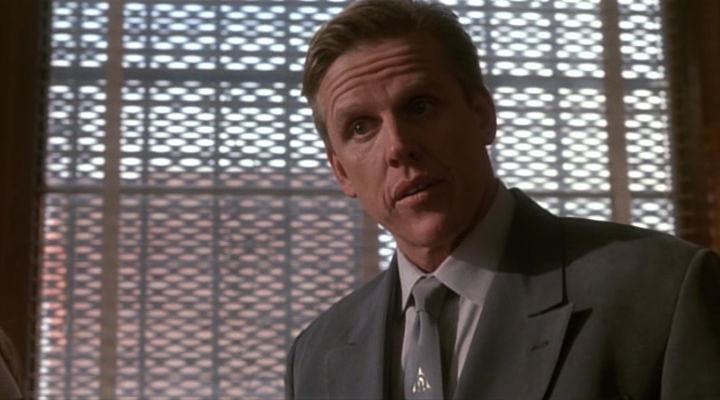 There are rumors there are some, but if so i think it could be Easter Eggs.  But anyone expecting any of the Lead from any of the Previous Movies could be Disappointed.

I think it would likely be someone only Real Deep Predator Fans would Recognize of the Bat... maybe they would be in costume/makeup that would hide who they are so you dont get a CLEAR view of who they are, and make you think "hang on they looked familiar"  where either the next Cameo by then, or 2nd time you see the Movie you would be like "i thought so/i knew it was"

I do think they will be pulling out a number of other Easter Eggs, and so i think we will see some One Liners from DUTCH (Arnold Schwarzenegger) and also HAWKINGS (Shane Black)

such as maybe when one of the Cast see the Big Mutha Predator we could see the Hawkings Line in his Joke changes she to he/it "its as BIG as a House"  i wonder if anyone will refer to the Big Mutha as a Sexual Tyrannosaurus?

Surely the "Stick Around" One Liner will make it, and the "One Ugly Mutha £$"£%"