THE PREDATOR Movie Prequel Novel is a Sequel to Predator 2

THE PREDATOR Movie Prequel Novel is a Sequel to Predator 2

“You seem remarkably well balanced for a man whose father was killed by one of these things.

Keys looked at him for a moment with an intense stare, and pappy started to apologize. Sometimes he forgot himself. Then keys smiled. It wasn’t a kind expression.

Don’t mistake enthusiasm for acceptance, happy. I want this son of a bitch for a reason. I know what it did. I’ve looked at pictures. I know exactly how my daddy died.” 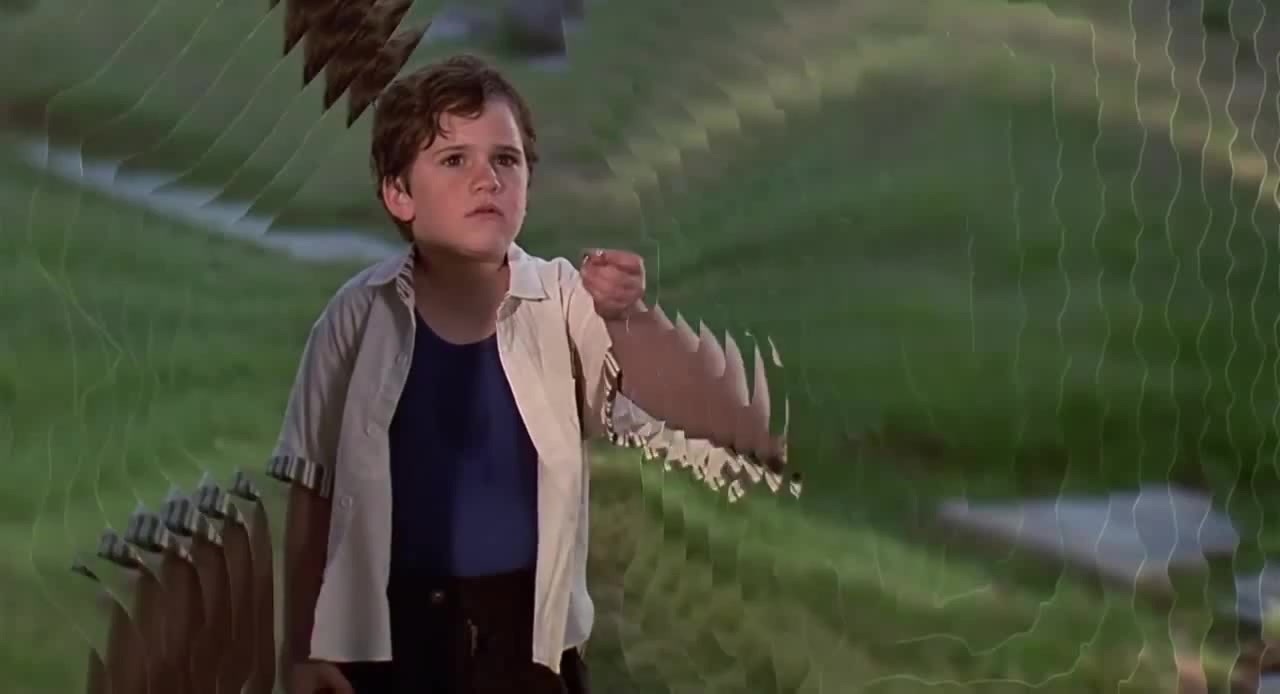 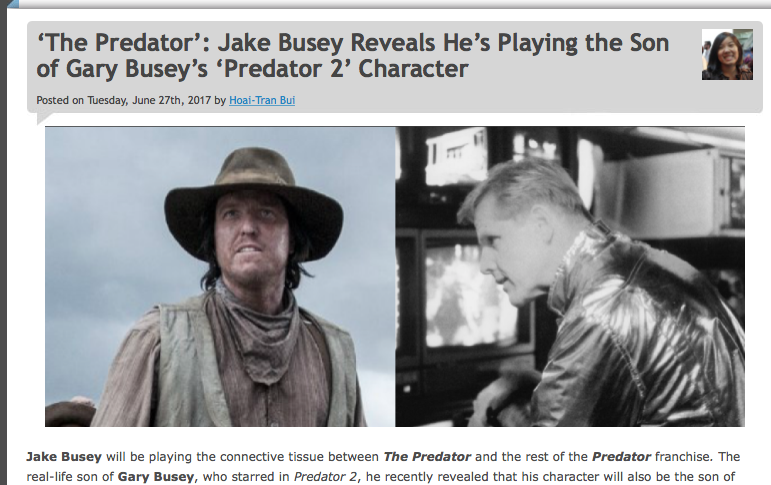 Great stuff! I'll share this up, thanks for sharing!

I finished this novel and it was pretty decent. It was full of soldier vs. Predator action which was well described and you really root for the characters. The finale in a tropical storm on a fairground was very badass.