Hybridization: Does the genomic tools used to produce Super Predators have the same origin as LV-223 Engineer technology?

Prometheus: Life and Death Issue 4 of 4 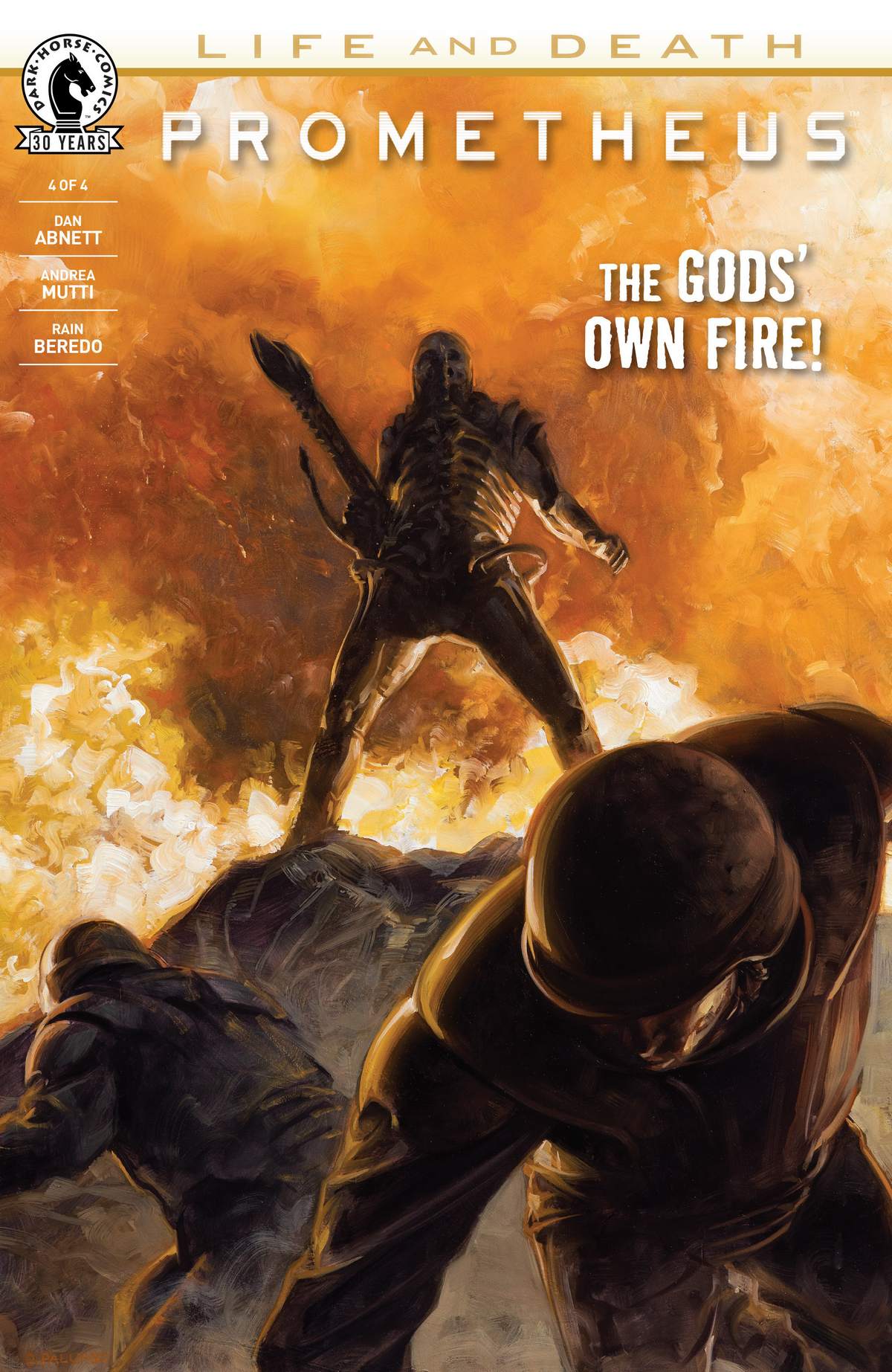 In the comics, the Predators and Engineers have crossed paths and could certainly have harvested the same technology in the past and deployed it in their respective civilizations’ genetic engineering hybridization programs.

In the below SCREEN RANT article, it is clarified that there will be “no direct ties to other Alien movies”, see below.

“The Xenomorphs were sort of a different thing to us. First film happened, second film happened other stuff happened, we're a sequel, not a reboot. There is no direct tie to other Alien movies. We've focused on this one instance in which a particularly angry Predator has emerged.” (source)

In the trailer below, a scientist mentions that the Predators are using hybridization as part of their evolution. This hybridization is similar in basic process to David’s works on Planet 4.

In Alien: Covenant, David details his experiments in hybridization that generated the organisms in his lab laid out in front of Captain Oram. One detail of the Super Predator that seems similar to the LV-223 Engineer seen in Prometheus is the protruding rib cage. 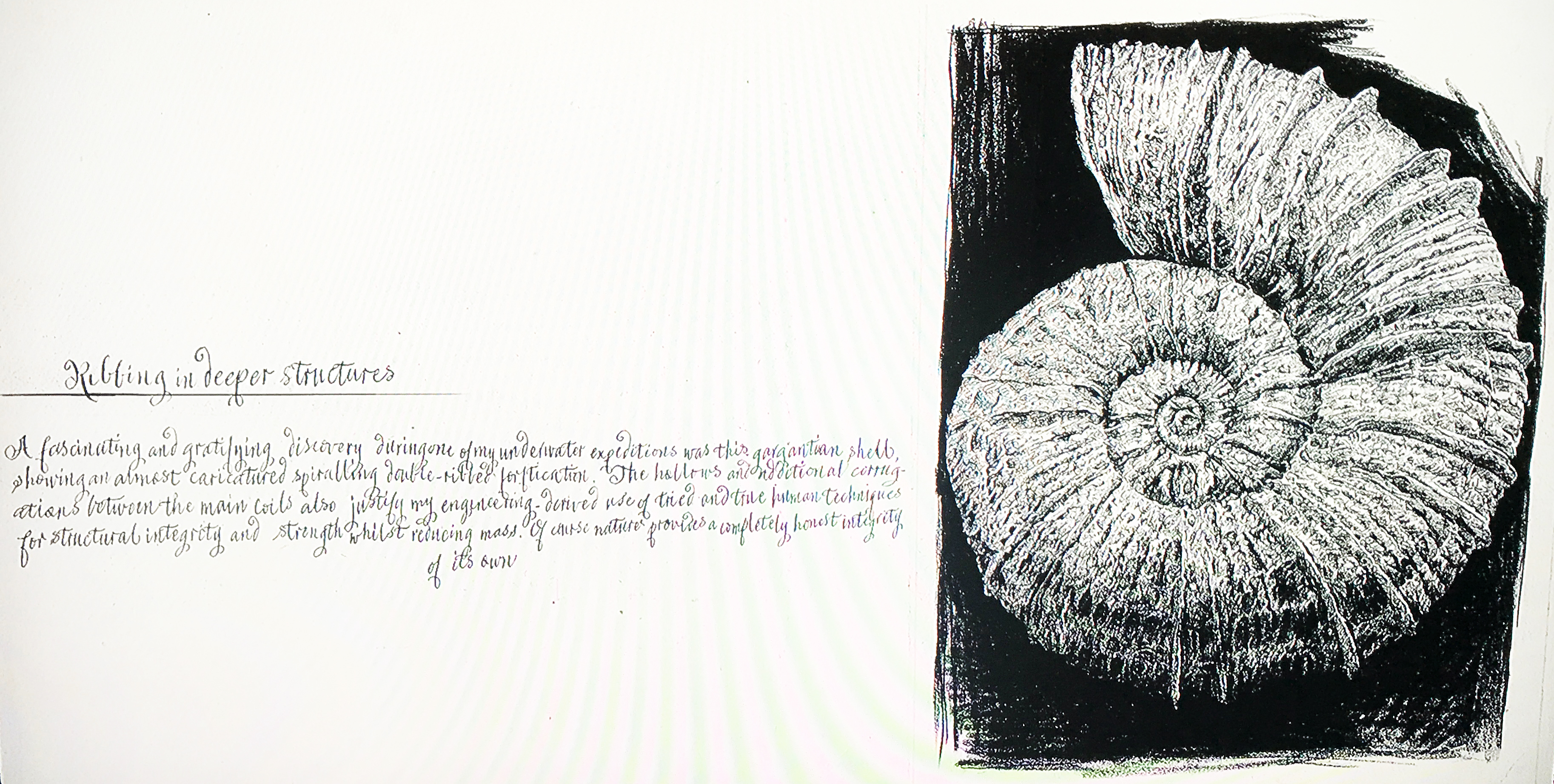 David explains in his notes the benefits of double-ribbing seen in organisms and goes to great length in his attempt to document “structural integrity and strength whilst reducing mass”, see below. 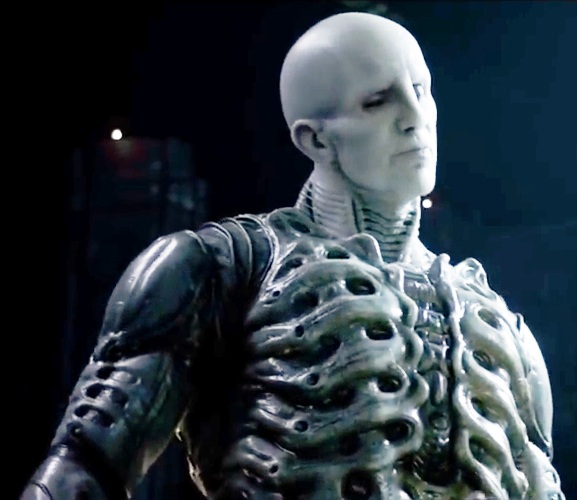 The double-ribbing seen on the LV-223 Engineer is similar to the ribcage seen on the Super Predator. 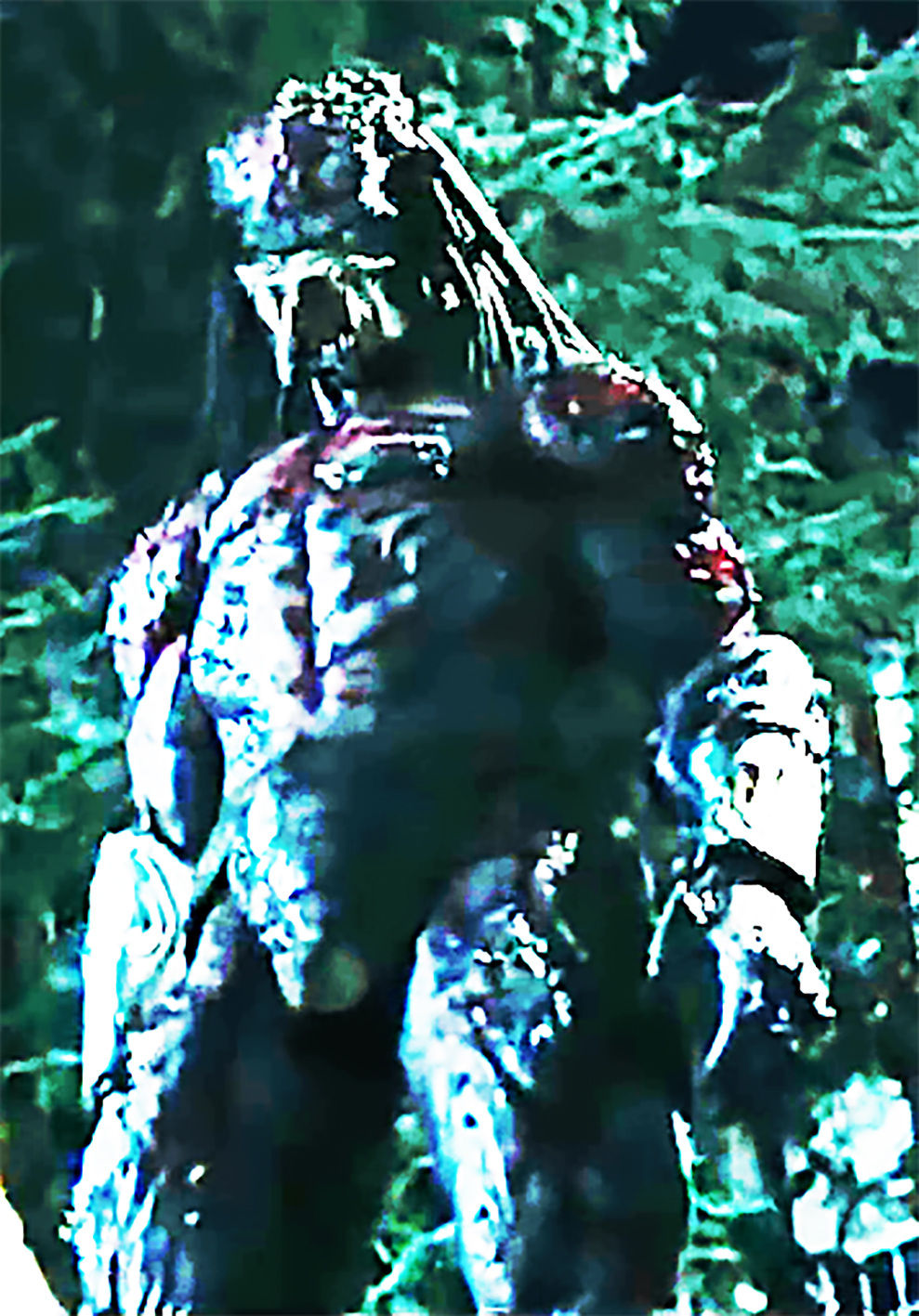 “We've focused on this one instance in which a particularly angry Predator has emerged.”

Does this quote above cite a connection in THE PREDATOR to the Engineers based on a common technology used by both?

If there is an official tie between the Alien and Predator universe, then I imagine the Predators- traveling to othher worlds as they do- would eventually encounter the black goo.

smith102 awarded me with a boilerplate paragraph, pasted in our cherished discussion, that has nothing to do with THE PREDATOR. I don't want to read more things about it!

I think its interesting to ponder....

There are other ways to Hybrid Organic Life, and in terms of Sci-Fi it leaves the door open to a number of ways this could be done..  The Predators we have to assume are Ancient and Advanced and so they may have ways to Manipulate Genetics that mankind are currently Hundreds of years behind in achieving the Same.

Prometheus/Alien Covenant introduced us to the GOO which from its Origins (Jon Spaights) was more of a Genetic Manipulation/Hybridization Tool.

To answer if the Predators have obtained the Goo, really depends on IF the aim is to do some kind of Cross-Over with the Alien Franchise.

I think if we get a AVP Reboot, then indeed we could explore more of a connection between Engineers and Predators and maybe the Black Goo.

The Urns in Prometheus had more of a Predator look to the Writing than Engineer Language so who knows ;)

Agree. I imagine only the hardest core of the hard core might notice that.

Check out the list of Predator Types that features the Infected Predator. Basically, it is a Predator infected with the black goo from the Fire & Stone series.