Shane Black's The Predator (Predator 4) has officially wrapped filming today! On Instagram, actor Jacob Tremblay shared a behind-the-scenes photo of himself sitting in his cast chair on the set of Shane Black's Predator sequel (below), with the quote "#ThatsaWrap! Time for me to #GETTOTHECHOPPA! #ThePredator" attached to the photo.

The Predator now enters post-production where visual effects and editing will take place.

In related Predator news, we also received a unique behind-the-scenes look at one of the Predator ship interiors! According to AvPGalaxy, The Predator will feature a number of Predator vessels - this one in particular (below) called The Ark, which will house a number of strange creatures, Holbrook's team will be taking on in the film. The Predator lands in theaters on August 3rd, 2018. Be sure to check back often for more updates!

Hopefully we start getting some info about the film now?! They have kept a tight lid on the plot of this film.

It is wrapped... so soon? Considering the practical effects, I have a feeling they are going to dump some time and CG Digital down on it?

Hopefully its not the cast driving around in a tank for 2 hours, because that's literally about all we've seen so far. 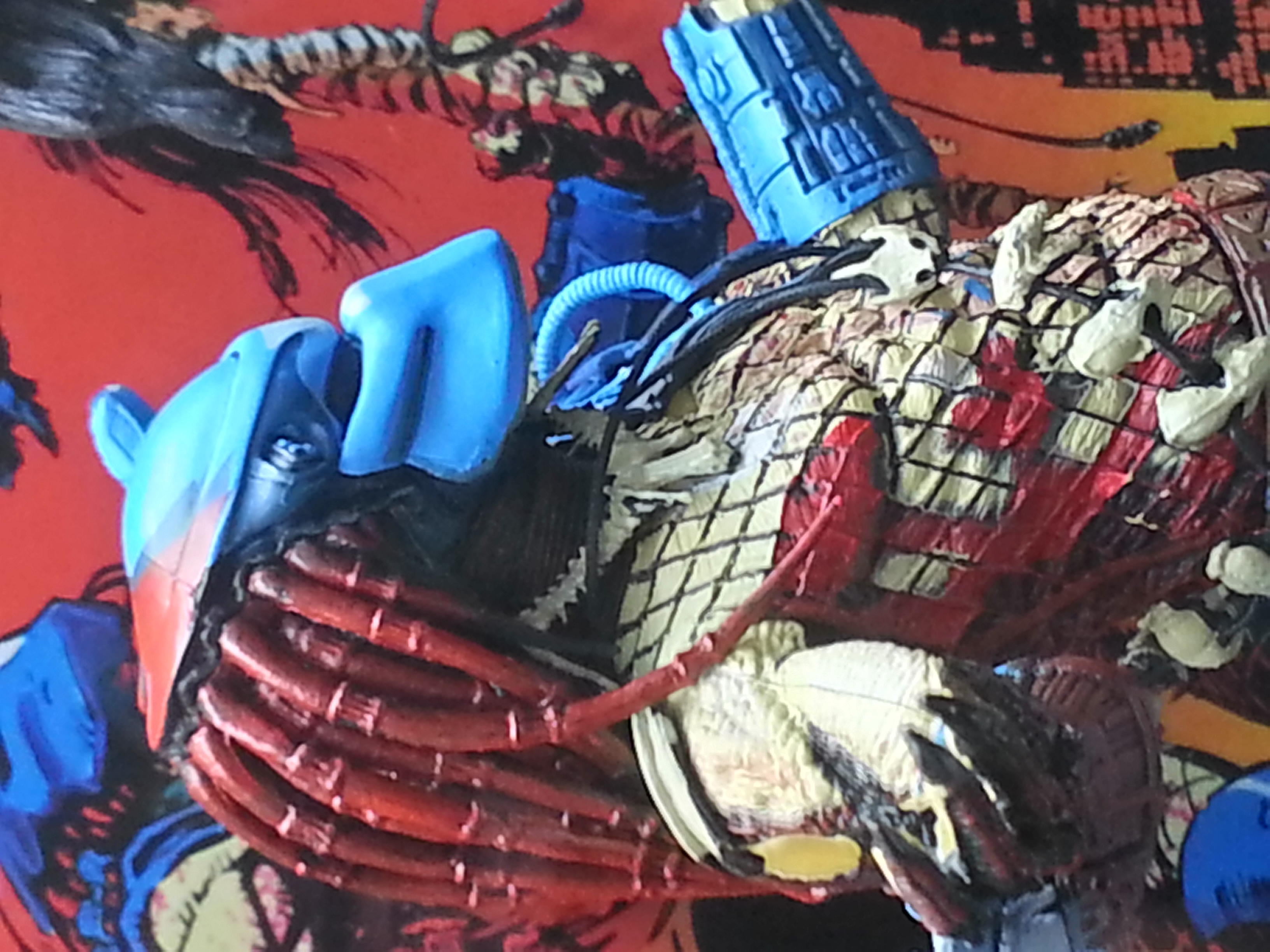 Hope all enjoyed it very well. Thank you.