The official plot synopsis for Shane Black's Predator movie, officially titled The Predator (aka Predator 4) has been released by 20th Century Fox and offers us a little more insight to what the film will really be about - and one plot point in particular is sure to turn this entire franchise on its head! Read on for the full synopsis and be sure to let us know your thoughts in the comments!

What Predator 4 is really about

From the outer reaches of space to the small-town streets of suburbia, the hunt comes home in Shane Black’s explosive reinvention of the Predator series. Now, the universe’s most lethal hunters are stronger, smarter and deadlier than ever before, having genetically upgraded themselves with DNA from other species. When a young boy accidentally triggers their return to Earth, only a ragtag crew of ex-soldiers and a disgruntled science teacher can prevent the end of the human race.

Genetically altered Predators in Shane Black's The Predator are something we've been aware of for quite some time now, but Predators who have genetically upgraded themselves with other species? What do you think of this direction? Sound off in the comments!

If they upgraded themselves with Xenomorph DNA they would be unstoppable.

The Predators are already extremely powerful without DNA joining. Their Blood makes Earth beings immortal as long as its drank regularly, & $hane still hasnt filmed a Yautja, that hasnt joined DNA, boasting its strength compared to other aliens and Yautja. I am anxious to see his veiws with this extreme move.

Code would not let them splice themselves... why do you think they sent a cleaner in 'Wolf' to take out the Hybrid? It's an abomination to the blood and culture. 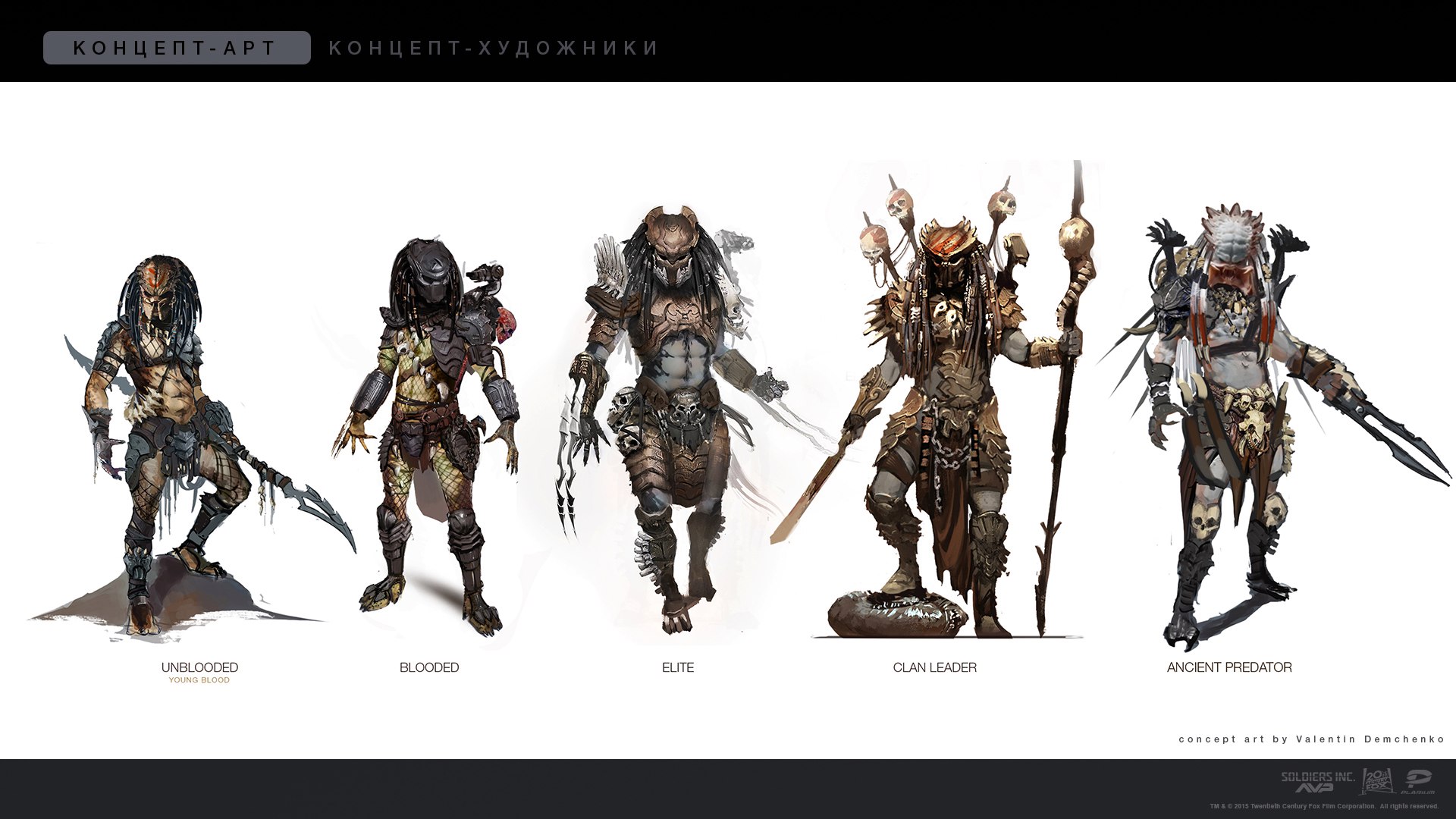 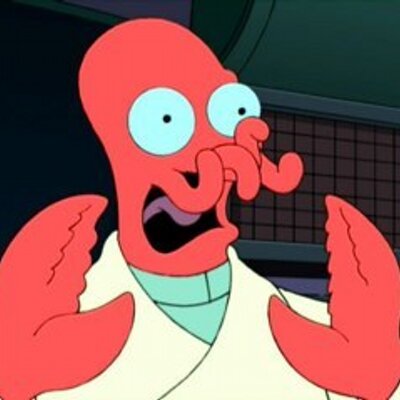 Okay- this sounds pretty good. The genetic upgrading makes me think of some kind of Alien relation. Hmm...

Agreed dk Im happy with this premise. could be fascinating!

The Predator clans all have some sense of honor. Wiping out a planet's populace doesn't seem that honorable, considering not all humans are warriors or have weapons to defend themselves with. Perhaps this is a rogue clan that is not as honorable? Either way, I can't wait for a trailer.

I think on one hand this could be interesting.....

But then it has the potential to go very wrong....

Doesn’t sound very good to me.

Sounds good! I just hope it doesn't rely on CGI over practical effects

Aussiebatman The movie makers seem to be holding their cards pretty close so far. Predator has a pretty good track record for effects in general imo. I am not too worried in that regard.