A batch of high quality Predator 4 / The Predator set photos have surfaced online and give us a great look at a few of the film's characters, as well as one of the Predator's victims!

Thanks to Digital Spy, we have a stellar few shots of Boyd Holbrook, Trevante Rhodes and Augusto Aguilera on set of The Predator. The trio are poised on top of a heavily armored military vehicle, all rocking some serious firepower. Another shot gives us a look at one of the Predator's victims. We're unsure if this is one of the ensemble cast, or an extra. The face of the victim is visitibly disfigured and looks to have been burned severely. Interesting to note however are the traces of florescent green Predator blood which has been splattered across the corpse. This insinuates that this soldier died in the process of either injuring or killing a Predator! As more set photos surface, be sure to check Predator4-Movie.com for constant updates!

wat in the world is going on??? lol! can't wait to see more

It's Keegan-Michael Key laying there

what the he'll is going on here lol, I can't wait 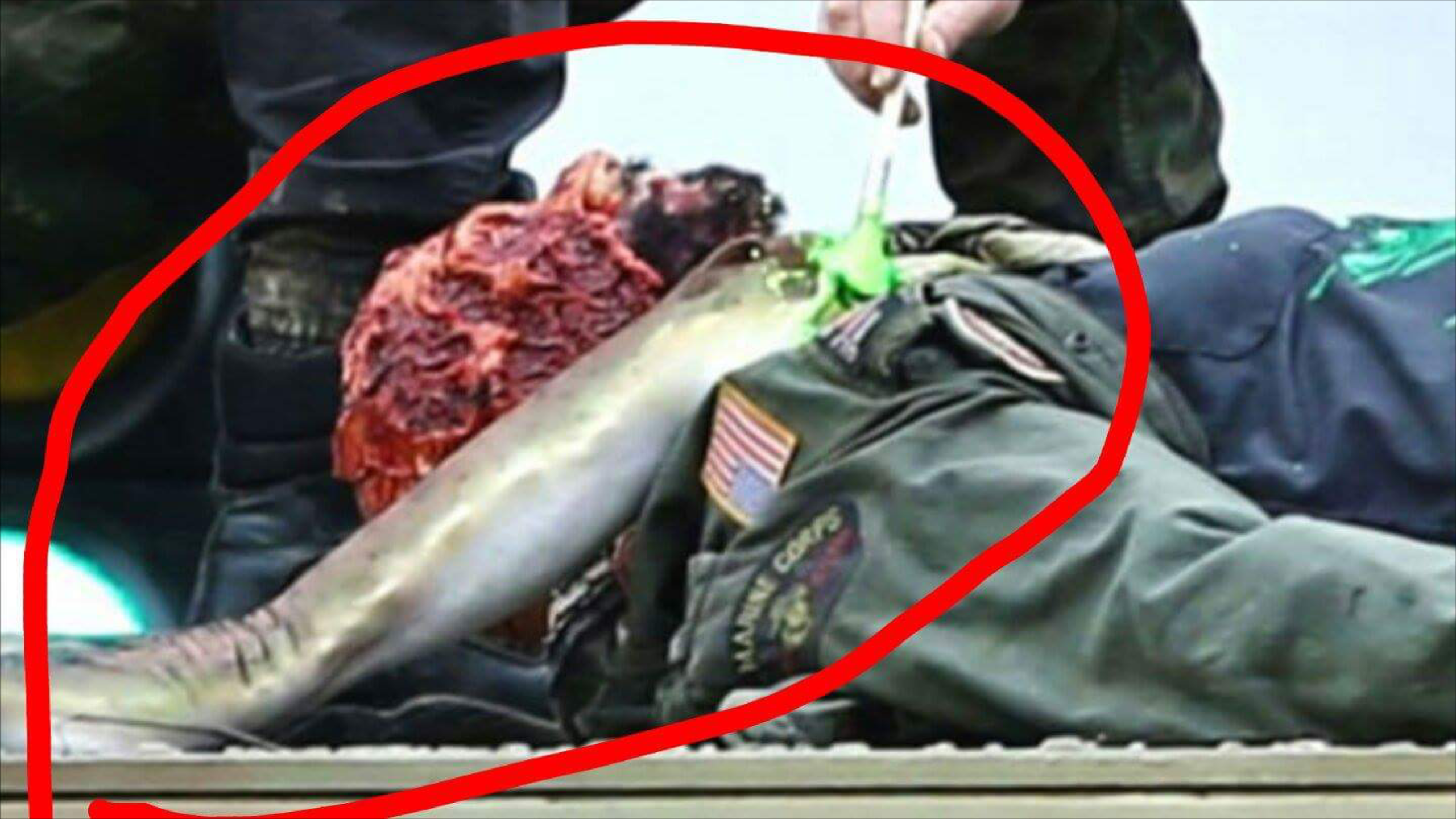 These... hands (or legs?) in the last picture - it doesn't look like they belong to the Predator for me... So what, the hell is going on?!? Well, this looks good.

Yeah it almost looks like a tentacle of some sort lying across Keegan-Michael Key's corpse. Assuming that is him, haha major spoiler. But the color of the flesh does not match up with that of a Predator. But, the green blood matches that of a Predator. So strange...

Is that not his spinel cord ? If you remember the predator takes the spine out of his prey (victims)